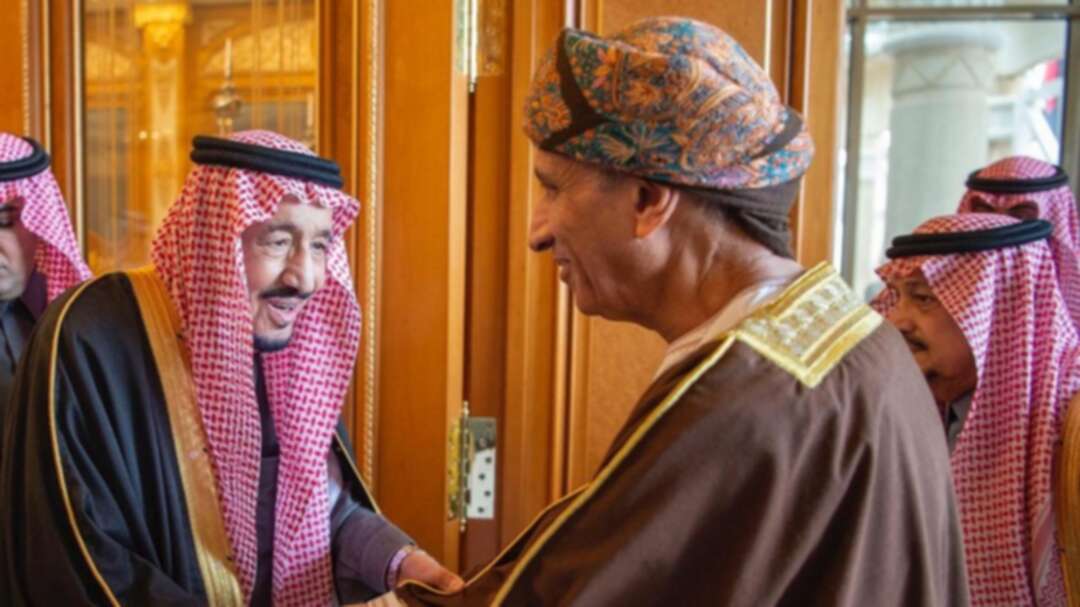 Saudi Arabia's King Salman on Tuesday welcomed the heads of delegations from the Gulf Cooperation Council (GCC) countries for the 40th summit in Riyadh to discuss regional and global political developments.

The summit, held under the chairmanship of King Salman bin Abdulaziz, will see heads of state discuss key topics that include maritime security, Iran’s interference in the region, the Palestinian-Israeli conflict, the Syrian crisis, the war in Yemen, as well as enhancing cooperation within the council. 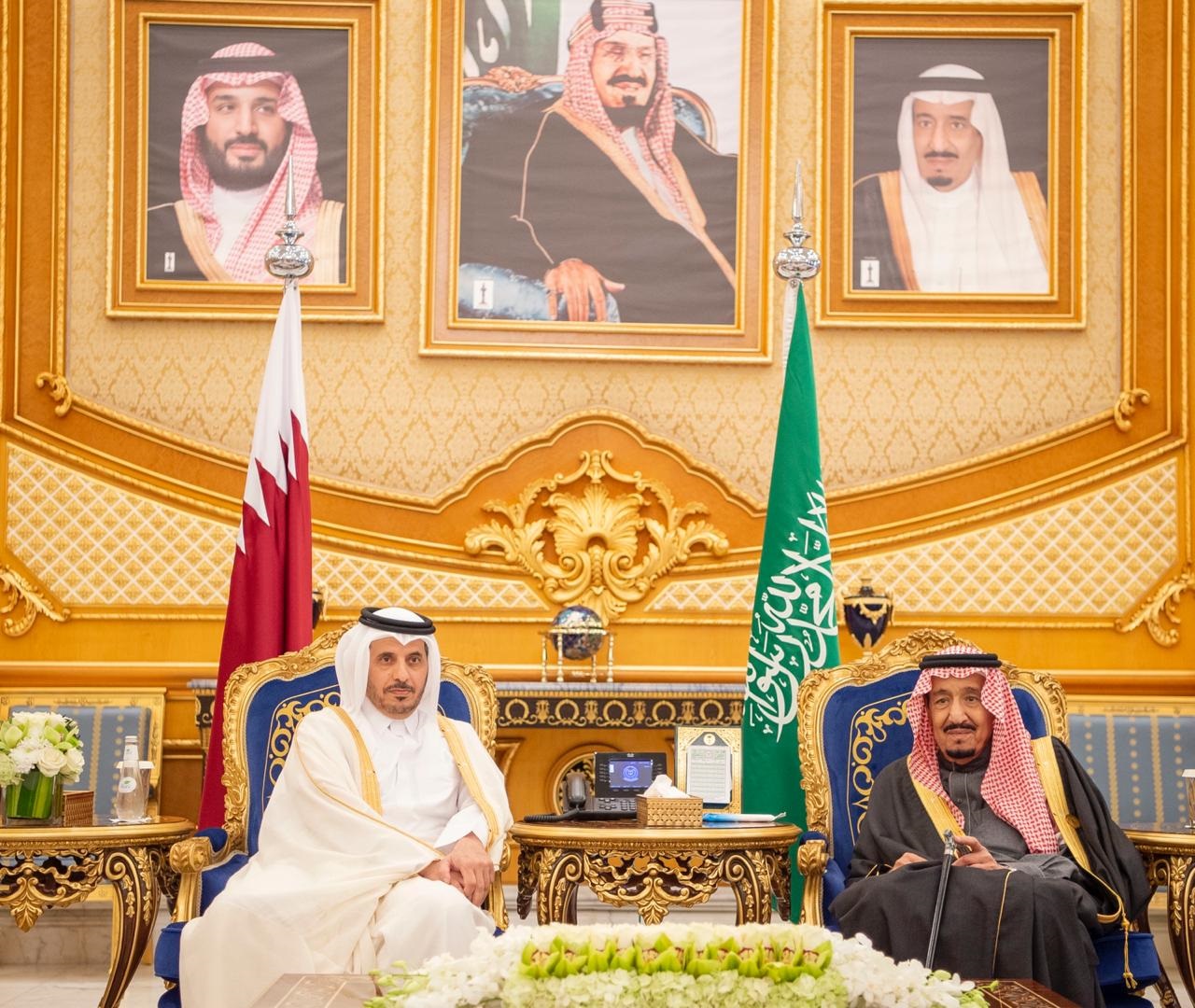 The invitation to Sheikh Tamim comes amid signs of reduced animosity between Qatar and the Kingdom. However, diplomatic sources and analysts told Al Arabiya that the summit is not expected to produce a breakthrough in the stand-off with Qatar despite recent reports of exploratory talks.

This year’s annual summit comes amid heightened regional tensions following the September 14 attacks on two Saudi Aramco oil facilities and on vessels in the region, which Iran is widely accused of carrying out.

Ahead of the summit, the Ministers of Foreign Affairs from the Gulf countries arrived in the capital on Monday to hold a preparatory ministerial council meeting to set the agenda for the following day.