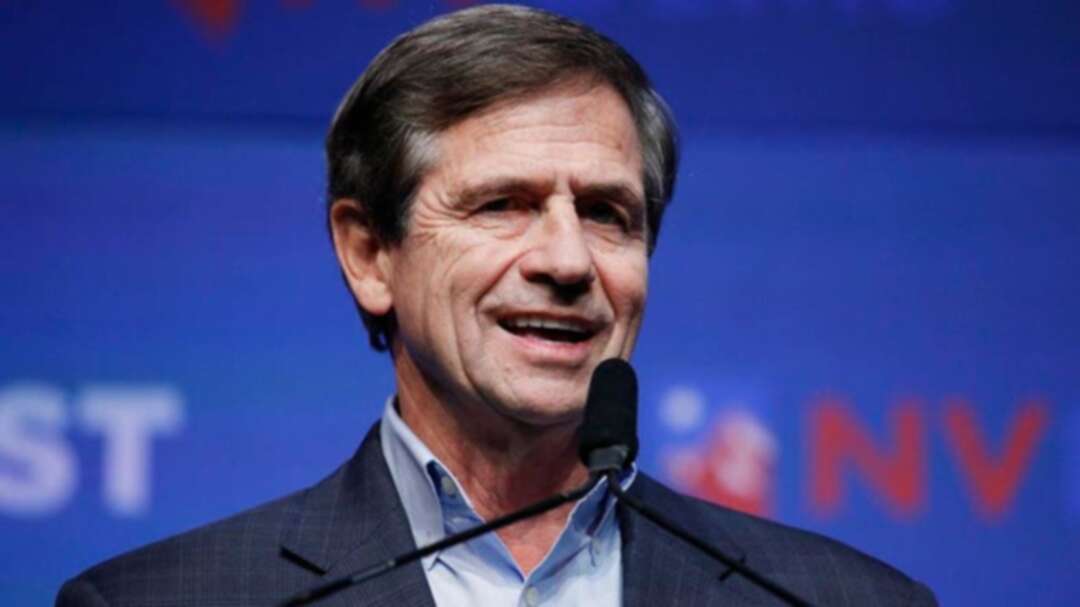 And then there was one fewer: Joe Sestak, a long-shot candidate for the Democratic Party presidential mantle in 2020, withdrew from the race Sunday.

“A moral compass for our great ship of state is the beacon most needed today. And it is for the Captain of State who offers it that all Americans will provide the fair winds and following seas to advance us,” Sestak, a retired Navy officer, said on Twitter.

“That is necessary for us both at home and abroad, to convene the world to advance our policies and commitment to democratic values for our collective good,” he continued.

A former US congressman representing Pennsylvania, Sestak’s campaign had not won great support.

Buttigieg remains in fourth place in the national poll aggregate compiled by RealClearPolitics, behind Biden, Sanders, and Warren.