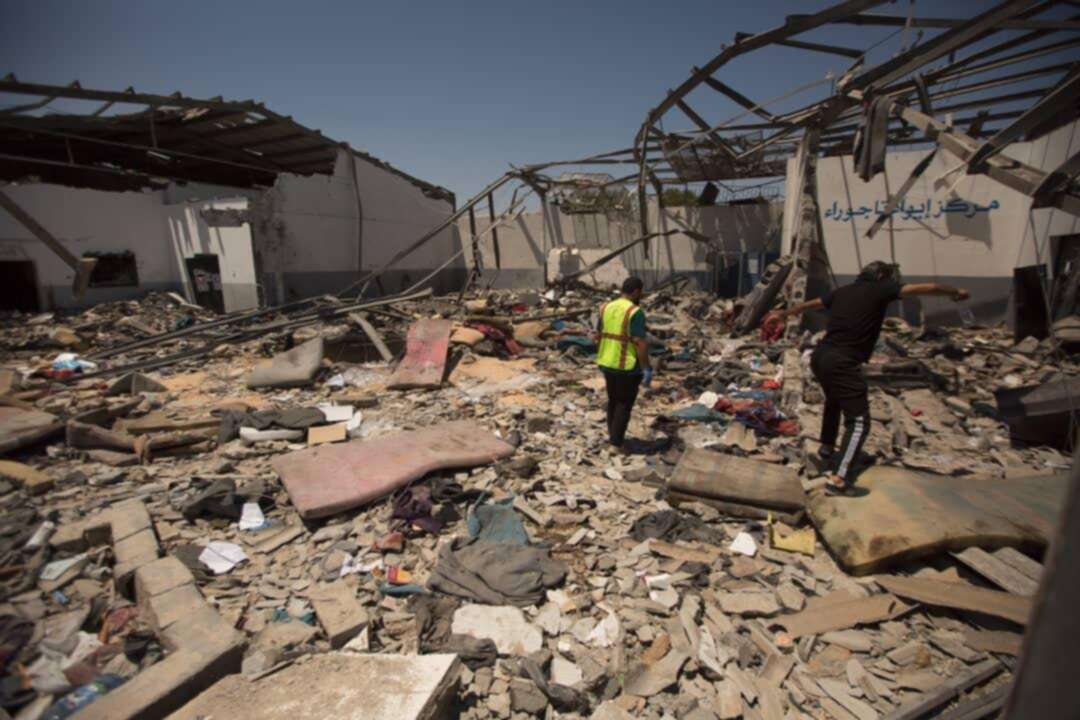 Libyan guards have shot refugees and migrants in Tajoura

On Thursday, the United Nations announced that it had received data about Libyan guards firing on refugees and migrants as they were trying to escape an air strike on a detention center in Libya which led to the death of at least 53 people including six children.

The United Nations Office for the Coordination of Humanitarian Affairs (OCHA) published a report which Stated that the Center was hit by two air strikes late on Tuesday evening; one hit a vacant parking lot and the other a dormitory which had 120 refugees and migrants.

The report also mentioned that guards had shot at some refugees and migrants whilst trying to flee after the first attack.

According to Reuters, there are still about 500 people in the detention center in Tajoura east of Tripoli. Meanwhile the concerned authorities announced that four Nigerians are scheduled to be transferred to their embassy on Thursday, and there is a plan to send 31 women and children to the departure center of the United Nations in Tripoli.

On Wednesday, UN officials declared that the air strike could be considered a war crime and confirmed that Libya is not a safe place to repatriate migrants after their rescue. It also called for the release of refugees and migrants and a safe haven for them.

Libyan National Army denied that it targeted a detention center for illegal migrants in the suburb of Tajoura in the Libyan capital Tripoli, stressing that the Tripoli militias bombed the center after the national army carried out a precision air strike which hit ammunition depots.

The media center of the Karama operations room said, "After the precision air strike of the ammunition depots at the security camp, the militias mortared the headquarters of illegal migrants as usual searching for an excuse to shape public opinion. The center also assured that    the satellites images and the type and angularity of the bombing will be the irrefutable evidence of the militias horrible crimes.

Does Turkey really seek to transfer terrorists from Syria to Libya? Trump is asked to confront emir of Qatar over his "terrorist friend"