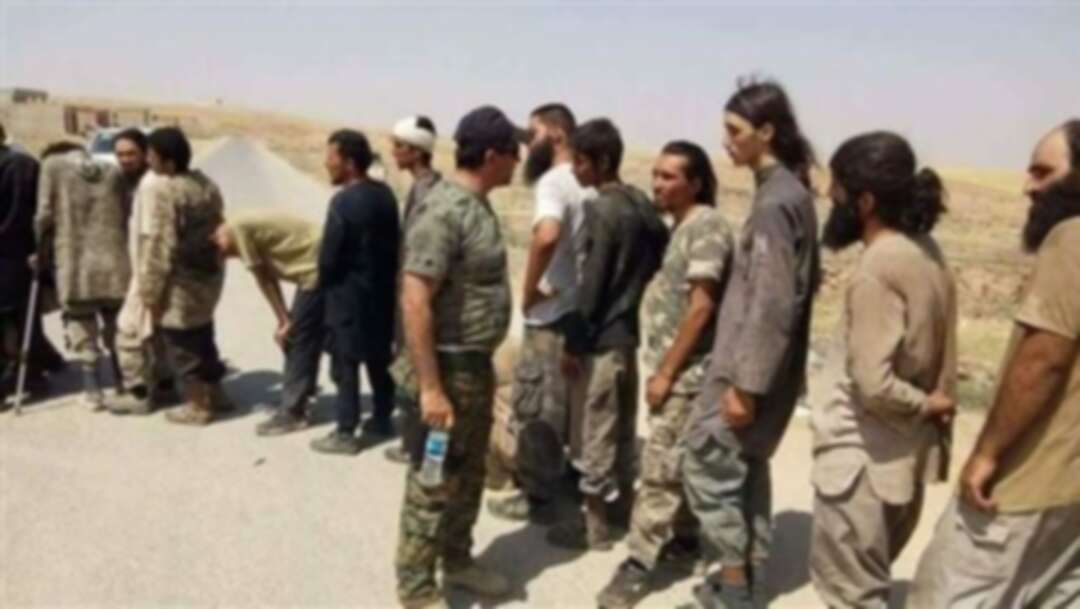 Media sources have recently claimed that many extremist fighters from the province of Idlib in Syria are being mobilized to Libya through Turkish territory by the Libyan Wings aircrafts owned by Abdul Hakim Belhadj.

On Thursday, Russian President, Vladimir Putin, expressed concern about the flow of extremists into Libya from Idlib. He called on the conflicting parties in Libya to agree to a ceasefire and instead start discussing political process to solve the country's problems.

"We agree that it is important that there will be a ceasefire between the Libyan military and political parties, open channels of dialogue and take measures to restore the political process in order to bridge old divides in the country and establish unified and effective state institutions," Putin stated in a press conference in Rome after talks with Italian Prime Minister, Giuseppe Conte.

Abdel Hakim Belhadj is considered one of the leaders of the extremist militias in Libya. He has been living in Turkey for a long time. He runs large financial companies with a Qatari-Turk support. He is wanted in Libya because of his involvement in many terrorist acts.

Belhadj had led a fight alongside al-Qaeda leader Osama bin Laden in Afghanistan. He was appointed the leader of the Doha-backed LIFG and the Tripoli Military Council. These groups and militias share one single terrorist ideology which is to destabilize security not only inside Libya but also outside.

Moussa Ibrahim, the last spokesman for the former Libyan regime, had declared earlier that there was a tripartite coordination between the international and Turkish intelligence and al-Wefaq government to transfer more than 6,000 multinational terrorists from Idlib to Misrata and Tripoli via both cities’ airports.

Ibrahim pointed out that this coordination comes in anticipation of the massive attack expected by the Syrian regime on Idlib, as well as the desire to involve Libya into a new spiral of terrorism, and to face the inevitable outcome of the victory of the national army and the defeat of the Brotherhood project in the region.

Libyan military sources have speculated that most of the militants to be transferred from Idlib to Libya are of Moroccan and European nationalities, most of whom belong to Tahrir al-Sham organization (HTS) which is directly linked to al-Qaeda.