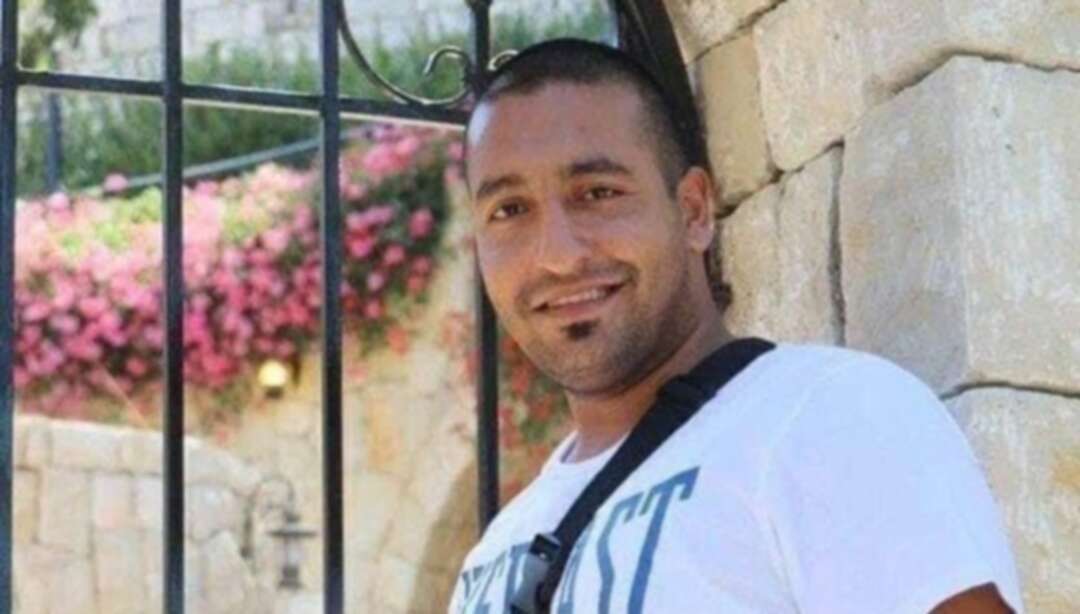 Lebanon’s second city of Tripoli is preparing for a “day of rage” on Tuesday after a protester who was reportedly shot by the guards of an MP died on Monday night.

Ahmad Tawfiq has reportedly shot in the stomach three months ago in Tripoli, according to Lebanese journalists online.

Lebanese protesters online called for a day of rage in Tripoli, with users sharing photos of Tawfiq and commemorating him. Arabic hashtags of Tawfiq's name and day of rage were spreading across Twitter on Tuesday morning.

Tawfiq’s funeral took place in Talhaya, in the northern Lebanese province of Akkar close to Tripoli, on Tuesday, reported Lebanon’s official National News Agency (NNA). According to the NNA, a speech at the funeral called for “a transparent investigation clarifying the circumstances of the incident.” Januvia news agency also posted a photograph of the coffin draped in a Lebanese flag.

Lebanon has been rocked by anti-government protests since October. Nationwide demonstrations have criticized the whole political establishment for corruption, nepotism, and a worsening economic crisis.