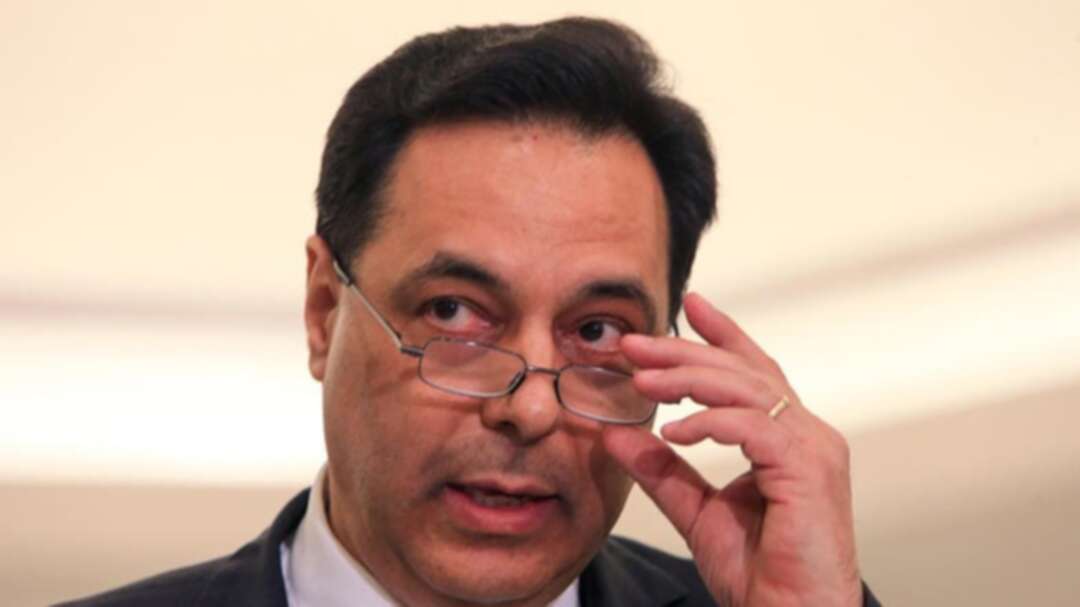 Lebanese Prime Minister-designate Hassan Diab delivers a speech after his nomination at the presidential palace in Baabda, east of the capital Beirut. (File photo AFP)

A delegation from the International Monetary Fund is due to meet Lebanon’s prime minister Tuesday as the debt-ridden country seeks assistance to rescue its moribund economy.

Lebanon has the world’s third-highest debt to GDP ratio and has been sliding towards default in recent months, with tight capital controls and a currency devaluation already hitting purchasing power.

Lebanon is expected to decide whether to pay $1.2 billion in Eurobonds that reach maturity on March 9 or to default on its debt.

The IMF delegation is expected to provide an assessment of the measures needed to rebuild the economy but has not been asked to provide financial assistance.