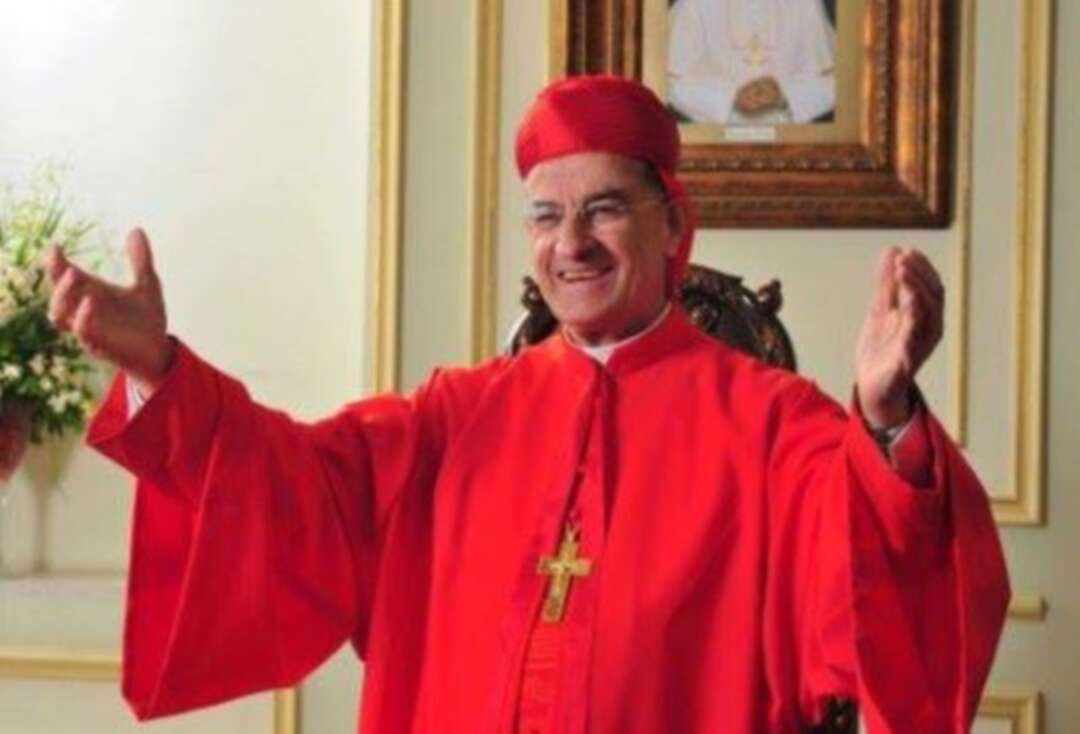 The Arab News reported according to Reuters, Lebanon's top Christian cleric, Bechara Boutros Al-Rai, on Sunday accused unidentified politicians of using their power to obstruct a resumption of cabinet meetings after a two-month gap, saying they were serving foreign interests.

Lebanon's cabinet, which is focused on re-starting talks with the International Monetary Fund (IMF) to unlock much needed foreign aid, has not met since Oct. 12 amid a row over a probe into last year's deadly Beirut port blast.

The Aug. 4 2020 Beirut port blast, caused by a large amount of ammonium nitrate stored unsafely for years, killed over 200 people but more than a year on no one has been held accountable. 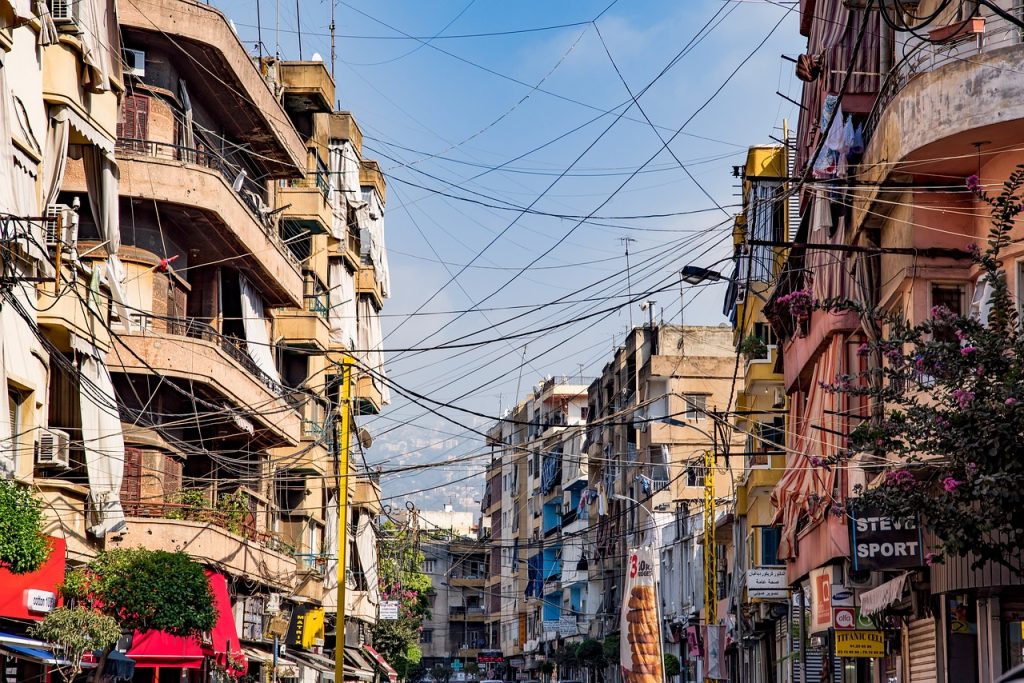 
Heavily-armed Shiite group Hezbollah and its allies have pushed to remove the lead investigator of the explosion, accusing him of political bias.

Without naming any political faction, the patriarch said in a Sunday sermon: "We reject completely disrupting holding the council of ministers in breach of the constitution through the power of influence and intent to disrupt to serve outside and suspect goals against the interests of the state and people."

Rai, who has been sharply critical of Hezbollah, also blasted politicians he said were behind obstructing the judicial investigation into the explosion and efforts to hold officials to account for suspected negligence.

Lebanon is battling an economic meltdown that poses the worst threat to its stability since the 1975-1990 civil war.

Read more: US Ford to triple production of the all-electric Mustang Mach E by 2023

Rai said a draft capital control law proposed by the government that was sent to parliament would sacrifice millions of dollars of depositors' money to save indebted banks.

He added: "What increases the worries of Lebanese is that the state is trying to sacrifice their deposits for its interests and that of banks."

The patriarch traditionally wields influence in Lebanon as head of the Maronite church, a group from which the president must be drawn under a sectarian power-sharing system.