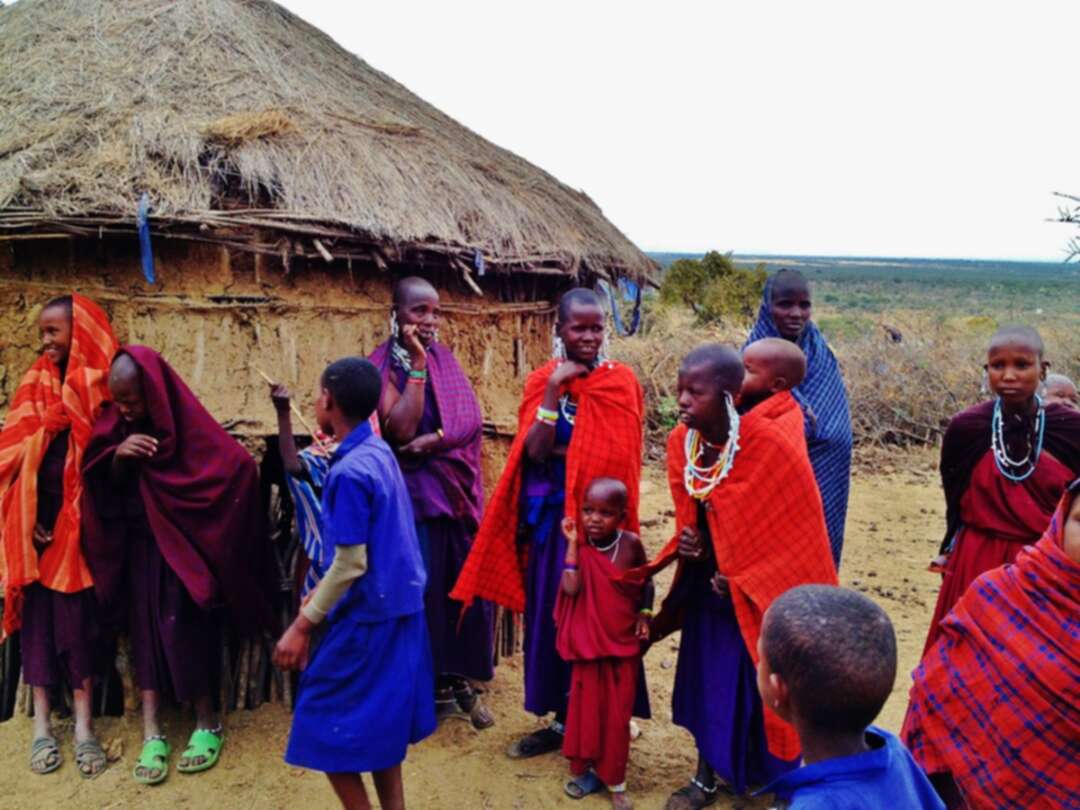 The Xinhua reported that a medical Tanzania official said on Sunday, at least 37 cases of cholera have been reported in Tanzania's southern highlands region of Rukwa.

Benjamin Chota, Nkasi district chief medical officer in the region, said the first three cases of cholera were reported at Korongwe ward dispensary in the district on Dec. 2.

Chota told a news conference: "After the three cases were reported a team of medical experts collected samples from the three patients and tests showed that they suffered from cholera." 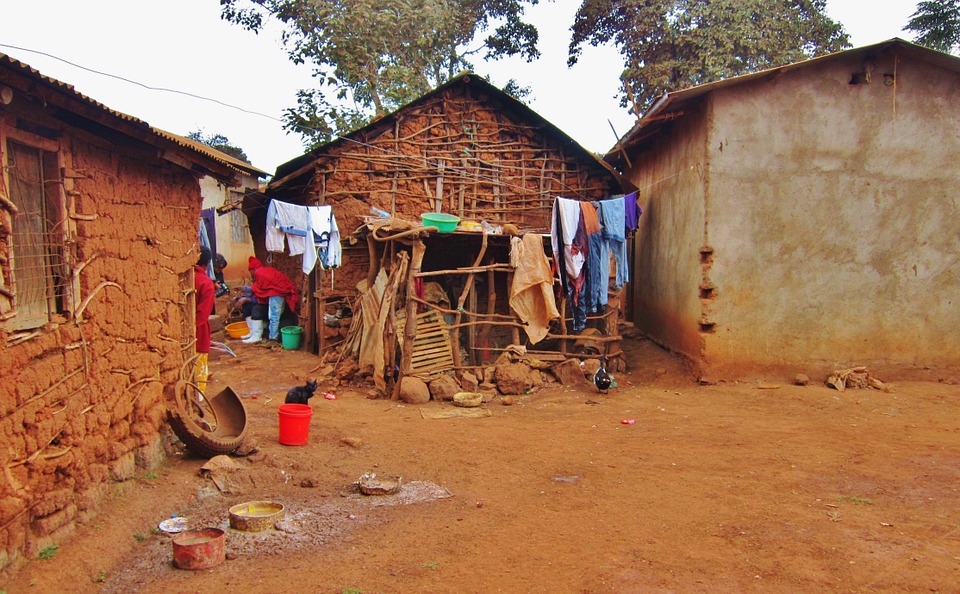 Read more: US Ford to triple production of the all-electric Mustang Mach E by 2023

The official said: "Twenty-five of the cholera patients were treated and discharged and 12 patients are still receiving treatment at the makeshift site."

Peter Lijualikali, the Nkasi district commissioner, urged medical personnel in the district to ensure that the deadly disease was contained before it spread to other parts of the district.