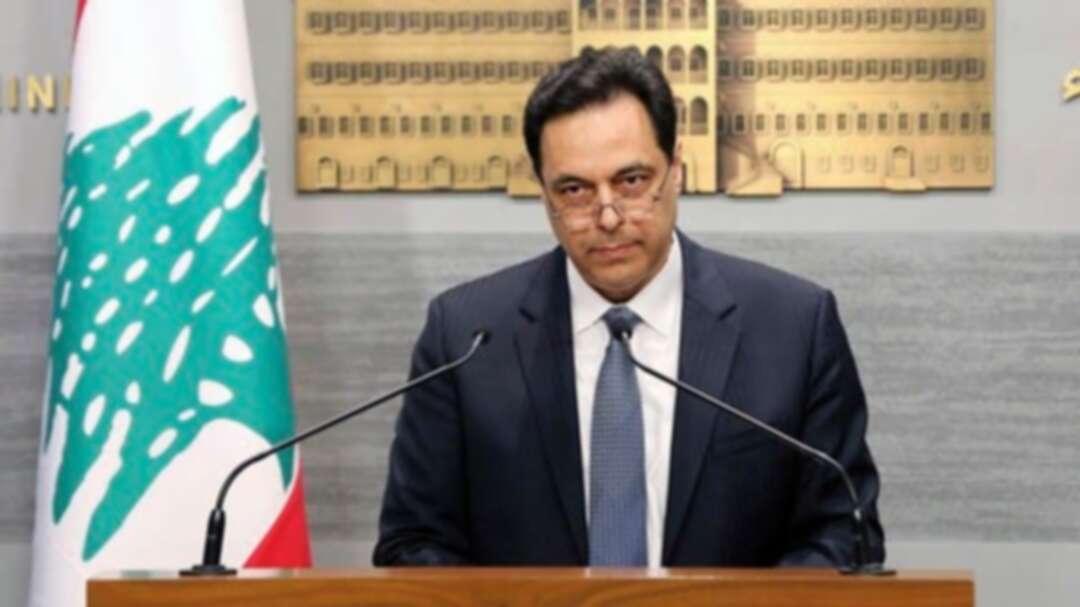 Lebanon’s Prime Minister Hassan Diab Saturday called in the army and security forces to ensure people stay at home to slow the spread of the novel coronavirus that has killed four people nationwide. Lebanon’s PM

In a televised address, Diab said the number of cases had risen to 230 in the country despite a call almost a week ago for all to remain at home.

Warning of a further spike to epidemic levels if people continued to flout social distancing rules, he said the government was calling in the army and security forces.

His administration decided to “task the army, Internal Security, General Security, and State Security to... implement the order for citizens not to leave their homes, except out of extreme necessity and prevent gatherings contravening” the order, Diab said.

This would take the form of patrols and roadblocks, and those found disobeying would be pursued.

Diab again called on all Lebanese to observe a curfew, “as the state cannot face this creeping epidemic on its own.”

Last Sunday, the government ordered all people to stay at home and all non-essential businesses to close.

The airport has been shut since Wednesday. Lebanon’s PM

The COVID-19 pandemic is the latest crisis to hit the country, already reeling from a financial meltdown and months of widespread public discontent.

On the seafront, they pursued and flagged down joggers, pleading with them to head back indoors.

An estimated 900 million people are now confined to their homes in 35 countries around the world - two thirds by government lockdown orders, according to an AFP tally.