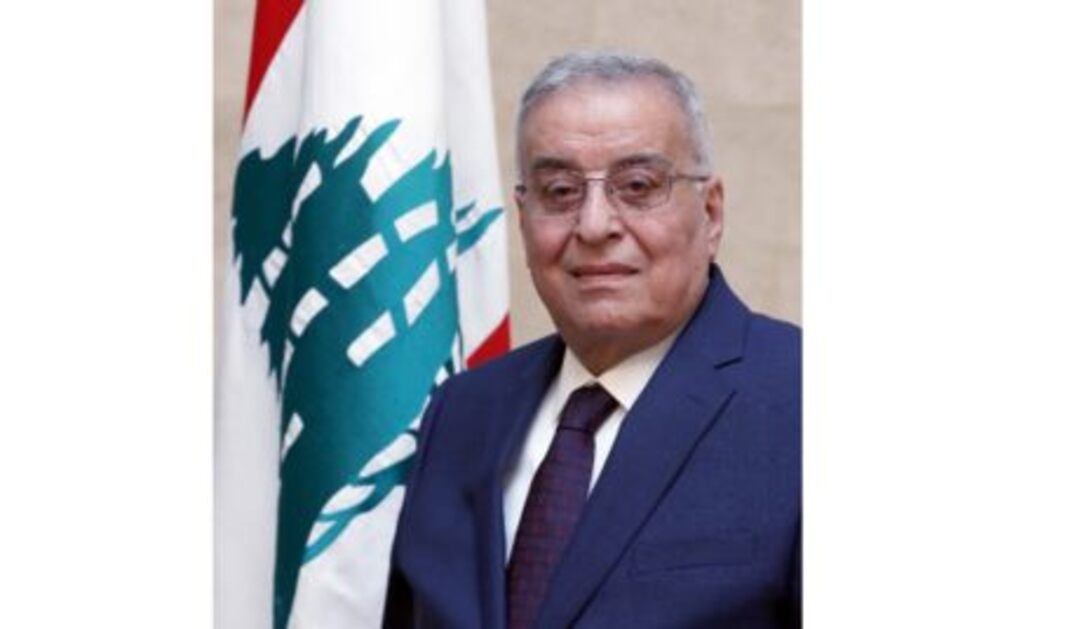 It said that the initiative is aimed at setting straight Lebanon's ties with Arab countries and achieving political and economic recovery.

Bou Habib met with President Michel Aoun on Monday, saying a response to the initiative will be announced by Saturday.

Ministerial sources told Asharq Al-Awsat that Bou Habib will draft the preliminary response to the proposal and it will be discussed with Aoun, Prime Minister Najib Mikati and parliament Speaker Nabih Berri.

The sources that the majority of the replies to the initiative are already available in the government's policy statement.

On initiative's article related to Hezbollah's weapons, the sources said a response to this point will focus on the implementation of international resolutions, while stressing that this issue does not solely lie in Lebanon's hands, but it is tied to the current regional situation.

Former PM Fuad Saniora hailed the Arab initiative, saying it addresses the causes of Lebanon's current plight and goes to the root of the problems suffered by the people.

He stated that it therefore, paves the way to ending Lebanon's crisis, leads the way to national, political and economic recovery and mends ties between Lebanon and its Arab brothers and the international community.

He continued that the initiative is a serious Arab and international effort to help Lebanon out of its collapse.

One of the major problems suffered by Lebanon is the usurping of its foreign policy and hegemony by Iran that go against the interests of the Lebanese people and the Arab world, Saniora said.