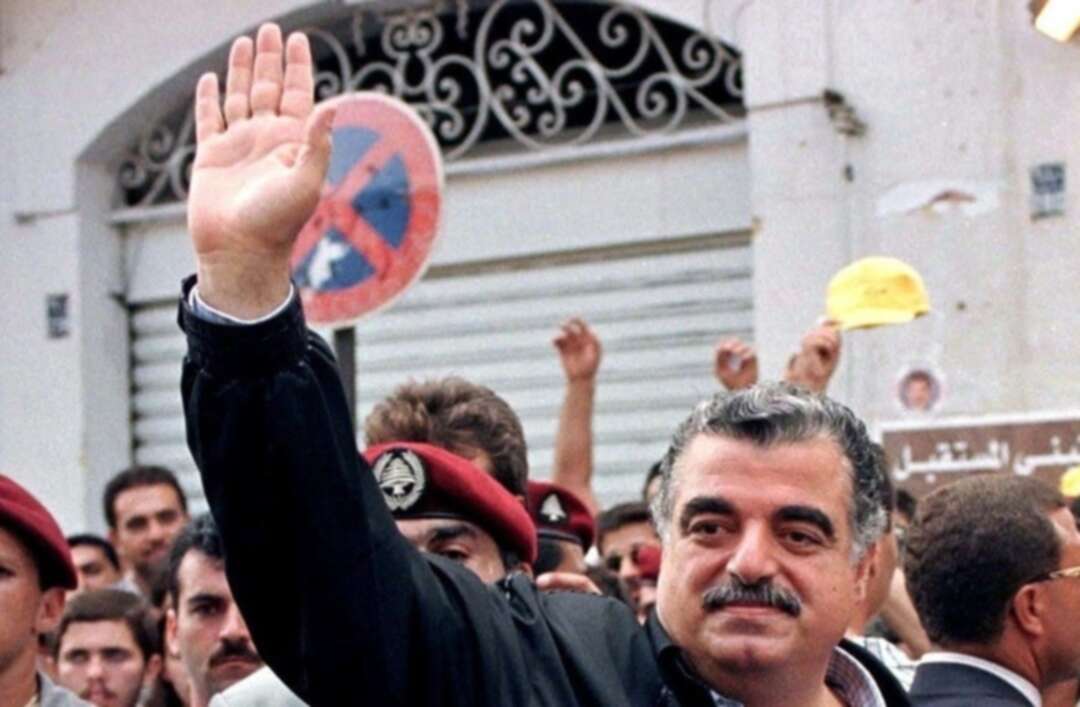 The UN Security Council has given a green light to keep the UN-backed tribunal investigating the 2005 assassination of Lebanon’s former prime minister Rafik Hariri operating and funded for at least this year.

UN Secretary-General Antonio Guterres said in a letter to the council circulated Friday that the president of the Special Tribunal for Lebanon, Judge Ivana Hrdlickova, informed him in November that its work wouldn’t be finished by the expiration of its mandate Feb. 28.

The judge asked for a two-year extension “to significantly advance its work towards completion,” Guterres said.

Guterres said he intends to extend the mandate of the tribunal for two years starting March 1, or until its cases are completed or available funds are exhausted “if sooner.”

Guterres said he launched an urgent appeal to all 193 UN member states and the international community on Dec. 20 to support the tribunal, but “unfortunately, the appeal did not generate any new commitments of funds.”

Without additional funding, he said, the UN was informed that the tribunal “may not be able to carry out its mandate beyond the first quarter of 2021.”

“To bring the ongoing judicial proceedings of the Special Tribunal to an abrupt close in these circumstances would be unprecedented,” Guterres wrote. “A premature closure would have a significant impact on international justice efforts and would send a negative message to the people of Lebanon and to victims of terrorism worldwide.”

After consulting Lebanon’s government and Security Council members, Guterres said he intends to request approximately $25 million from the General Assembly, called a “subvention,” to cover the anticipated shortfall in funding from the Lebanese government and donors in 2021. This would be temporary, while the tribunal seeks additional funds, he said.

Britain’s UN ambassador, Barbara Woodward, the current council president, said in a letter to the secretary-general that members approved his intention to extend the tribunal’s mandate and to request about $25 million in funds from the General Assembly for 2021.

She said this was with the understanding that the money will be reimbursed from voluntary contributions the tribunal receives, and its voluntary funding arrangements will not be changed.

“The members of the council stress that contributions from Lebanon, as well as from the donors, should remain a major source of funding for the Special Tribunal and that additional efforts should be made to avoid reliance on the subvention,” Woodward said.

Lebanon’s economic and financial crisis, which began in late 2019, is the country’s worst in modern history, with the economy contracting 19 percent in 2020. Tens of thousands around the country have lost their jobs, and nearly half the population of more than 6 million is living in poverty. The crash of the local currency has led to triple-digit inflation.

In early December, the World Bank said Lebanon’s economy faces an “arduous and prolonged depression” because its politicians refuse to implement reforms that would speed up the country’s recovery.

The Valentine’s Day 2005 truck bombing on Beirut’s seafront that killed former prime minister Hariri and 21 others and injured 226 sparked huge protests against Syria, which was widely seen as culpable. Damascus denied involvement but was forced to withdraw its troops from Lebanon after 29 years there.

The UN investigation into Hariri’s assassination was broadened to include 14 other Lebanese killings.

The Netherlands-based Special Tribunal sentenced Salim Ayyash, a member of the Hezbollah militant group, in absentia to life imprisonment in December for his involvement in Hariri’s assassination. Ayyash has never been arrested. Three other Hezbollah members tried with him were acquitted.