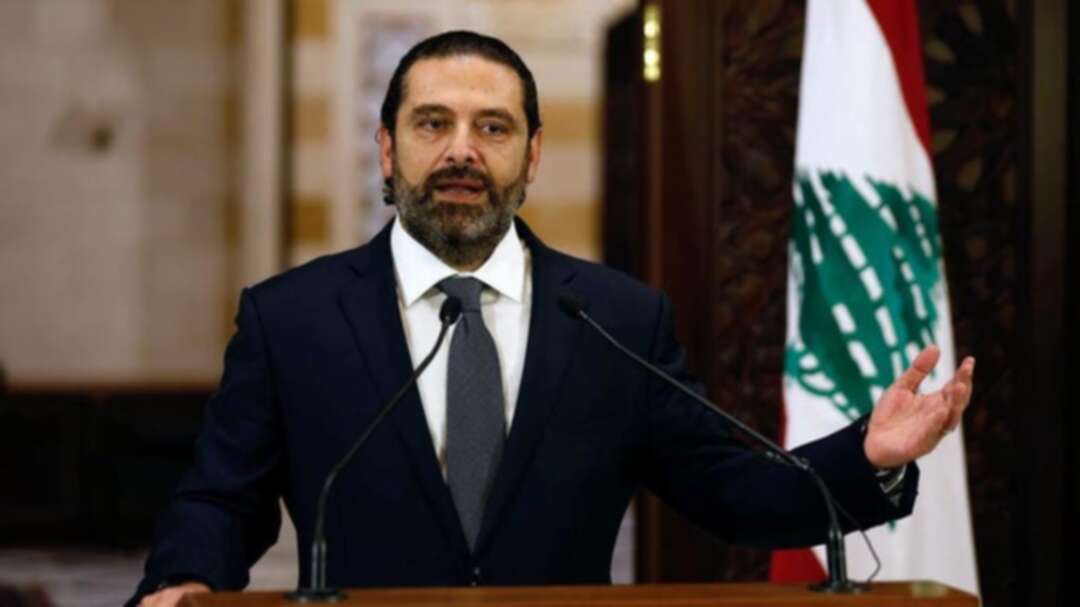 Lebanese Prime Minister Saad al-Hariri is moving towards resigning, which he may announce on Tuesday or Wednesday, an official source told Reuters. (File photo Reuters)

An unprecedented wave of protests has swept Lebanon for nearly two weeks, demanding the government resigns amid growing anger at political leaders accused of corruption.