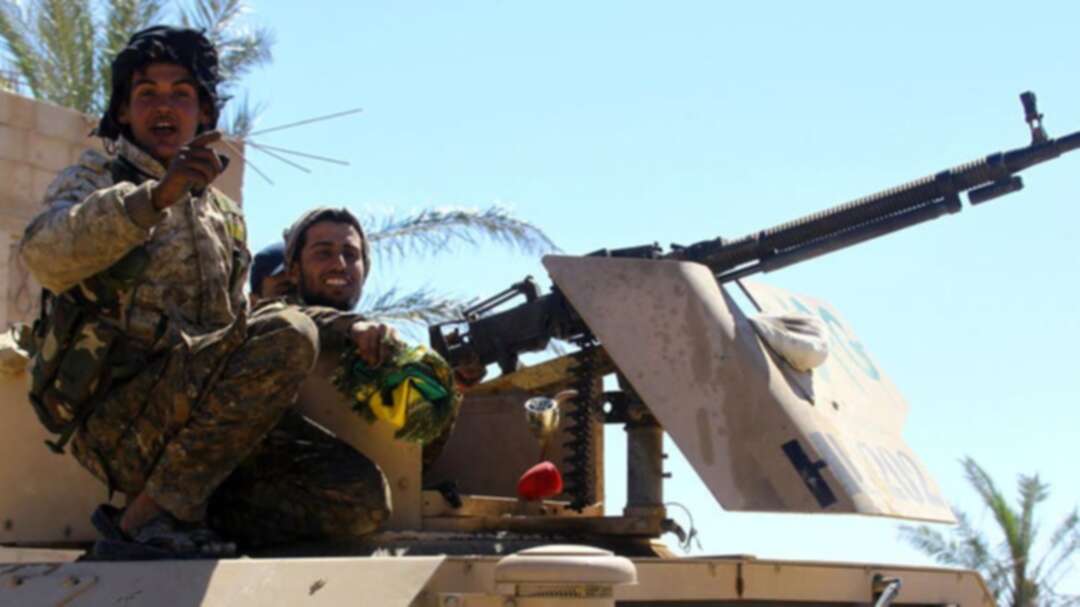 Syrian government forces and the Turkish military clashed for the first time Tuesday since Ankara launched an offensive in northeastern Syria three weeks ago, a war monitor said.

“Heavy fighting erupted for the first time between the Syrian and Turkish armies,” the Syrian Observatory for Human Rights reported.