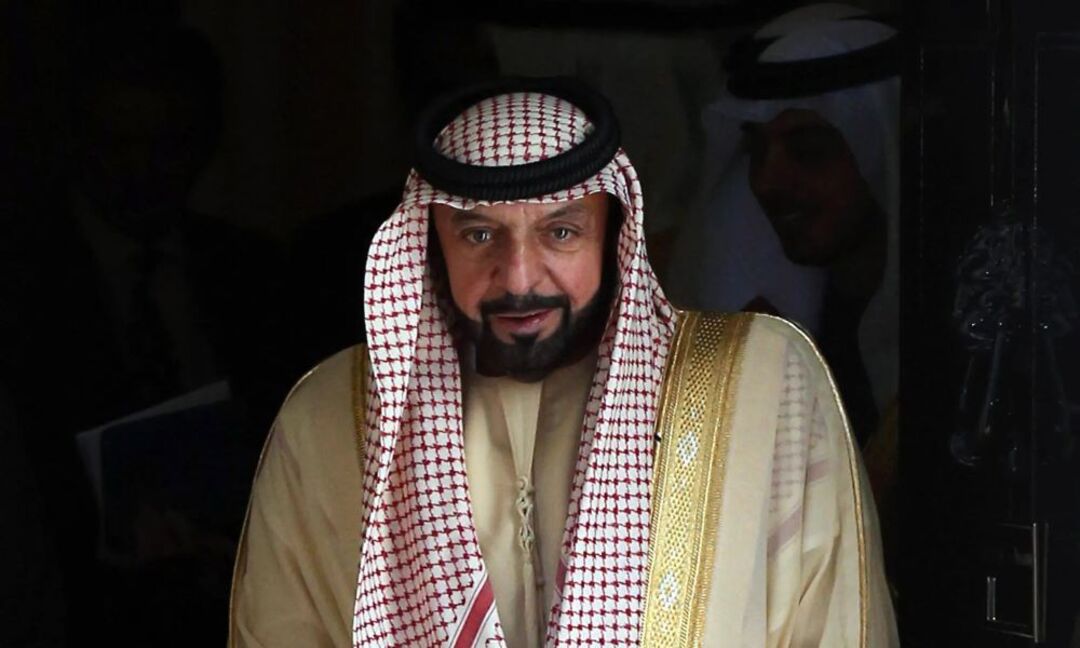 The report said: “They prayed that God grants [Sheikh Khalifa,] whom the Arab and Muslim world lost, eternal peace." It added that they also prayed to God to grant them patience and solace during this sorrowful phase.

Sheikh Mohammed and other sheikhs then accompanied the body of Sheikh Khalifa to be laid to rest.

WAM added that Sheikh Mohammed will accept condolences from emirates’ rulers at the residence of late Sheikh Khalifa, al-Mushrif Palace, on Saturday (May 14).

Sheikh Khalifa, who served as the president of the UAE and Ruler of Abu Dhabi since November 3, 2004, died at the age of 73 on Friday.