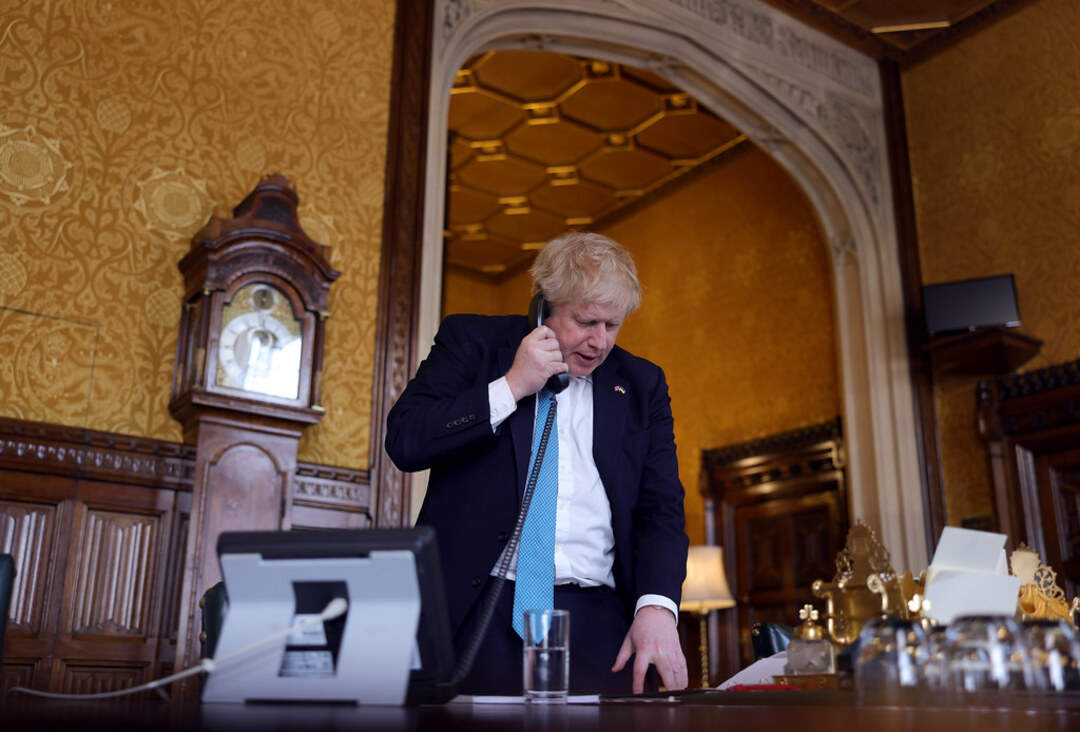 The Politico reproetd, U.K. Prime Minister Boris Johnson will travel to Northern Ireland on Monday (May 16) amid a growing political crisis in the region triggered by escalating tensions over Brexit.

Johnson's visit comes amid intense speculation that the British government is poised to break the post-Brexit trade protocol for Northern Ireland, a move with potentially far-reaching consequences for U.K.-EU relations.

Efforts to launch a new power-sharing administration are being held up by Sinn Féin’s political rivals in the Democratic Unionist Party, who say the Brexit protocol is damaging and must be overhauled.

“I intend to put it to him directly that he needs to stop pandering to the DUP. They're playing a game of chicken with the European Commission right now and we're caught in the middle,” said O’Neill, whose Irish republican party overtook the DUP for the first time in last week’s Northern Ireland Assembly election.

Johnson faces pressure from DUP politicians, who followed through on their threat Friday to block any formation of a new government until Britain stops EU-required checks on British goods arriving at Northern Ireland ports.

When the Brexit deal was signed, the U.K. government and the EU agreed to those checks to avoid creating customs and sanitary controls on Northern Ireland’s land border with the Republic of Ireland, an EU member. The prospect of a hard land border with customs controls and checkpoints was seen as a potential threat to peace on the island of Ireland.

The protocol is supported by most Northern Ireland parties but the DUP says such checks threaten the region's place within the U.K. and must stop. As the largest pro-British party, the DUP wields a veto on power-sharing under terms of Northern Ireland's 1998 peace accord.