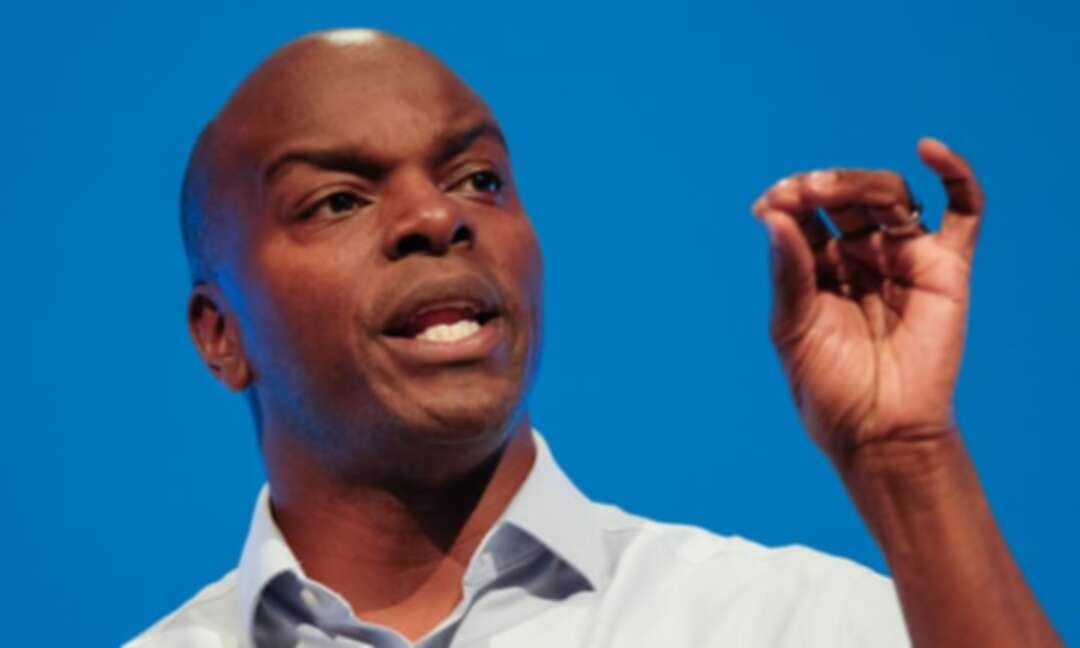 Shaun Bailey’s campaign has faced repeated criticism for its tactics during the long build-up to the mayoral election.

Bailey’s campaign last month drew cross-party condemnation for the leaflets, which said Londoners’ council taxes would rise “if you do not take action” and vote against the incumbent mayor, Sadiq Khan. The leaflets did not explicitly mention the Conservative party.

Labour’s complaint called the leaflets a “fraudulent device” to gain undue influence, as described by the 1983 Representation of the People Act. Under the act, Max Hill, the director of public prosecutions, is responsible for making inquiries into potential offences.

The London mayoral election has been scheduled for May 2021, a year later than initially planned because of the coronavirus pandemic. Khan is the strong favourite to win.

Shaun Bailey’s campaign has faced repeated criticism for its tactics during the long build-up to the mayoral election. In November the campaign published leaflets and a website labelled as “Transport for London bailout facts”, which contained attacks on Khan’s policies, before the “City Hall” leaflets.

Labour’s lawyers, the London-based firm Edwards Duthie Shamash, wrote that the “City Hall” leaflets were “preventing the free exercise of the franchise of electors”.

The letter, dated 21 January and seen by the Guardian, said the Bailey’s leaflets were an “attempt to attract the reader’s attention with the pretence that it is issued from the headquarters of the London mayor and the Greater London Authority, such that it is an official communication from a public authority with powers of taxation”.

Angela Rayner, Labour’s deputy leader, said: “The Conservative party must immediately apologise for the actions of their London mayoral campaign and demonstrate that they are committed to following the law.”

Labour has also written to the British Polling Council, the association of pollsters, calling for the Conservative party to publish evidence for a claim made in a separate email newsletter that “a majority of voters now believe Shaun Bailey will do a better job as mayor” than Khan. The newsletter said the claim was based on “our latest internal polling”, but most publicly available polling has shown leads of 20 points or more for Khan.

Karen Buck, the Labour MP who chairs Khan’s re-election campaign, asked the council to try to identify the source of the polling. Members of the body have committed to publishing underlying polling data.

Bailey’s campaign has struggled to cut through during the extended campaign. The Conservatives argue that Khan mismanaged Transport for London’s finances before it required a government bailout during the pandemic and blame him for delays to Crossrail.

However, Bailey has faced criticism for comments made before he was a candidate that appeared to suggest that poorer people could not be trusted with money, and for suggesting homeless people would have enough money to save £5,000 for a house deposit.

A spokesman for Bailey’s campaign said: “We published our leaflet because Londoners have a right to know when their mayor is planning to hike council tax. The government have repeatedly said that Sadiq Khan does not have to raise council tax to fund TfL. So this is Sadiq Khan’s decision – and his alone.”

The Crown Prosecution Service confirmed it had received the letter but declined to comment further.

Keir Starmer self-isolating for third time after Covid contact Iran: US won’t have ‘all the time in the world’ to rejoin nuclear deal