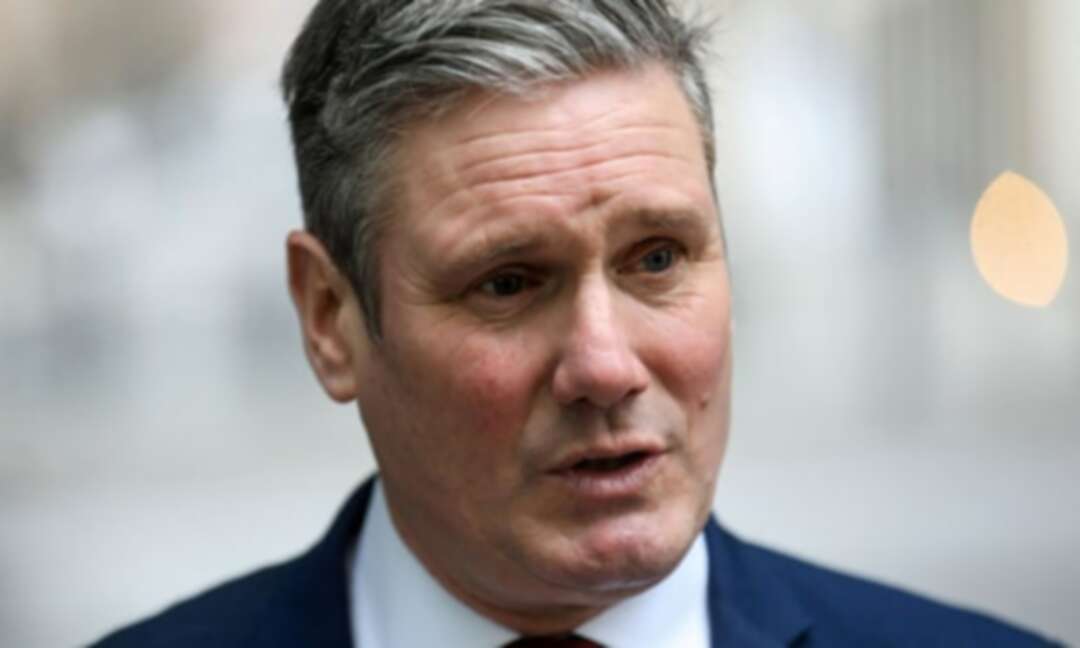 Keir Starmer is having to self-isolate for the third time in four months after the Labour leader was told he had again come into contact with someone who subsequently tested positive for coronavirus.

“This morning I was notified that I must self-isolate after coming into contact with someone who has tested positive for Covid-19,” Starmer said in a tweet. “I have no symptoms and will be working from home until next Monday.”

While the self-isolation period for such contacts is 10 days, it begins from the moment of the contact, meaning he would have encountered them at the end of last week. Starmer did not say how he was informed, or who the person was.

A series of senior political figures have been forced to self-isolate in recent weeks, including Boris Johnson’s press secretary, Allegra Stratton. On Friday, it emerged that she will be away from work all this week.

Matt Hancock, the health secretary, has only just finished a period of self-isolation after saying he had been “pinged” by the NHS app to warn he had been in contact with someone who had tested positive.

Starmer has had to self-isolate twice before: in September, after a family member showed coronavirus symptoms, and in December after a staff member in his private office tested positive for coronavirus.

The latest enforced absence from parliament means he will again quiz Johnson at Wednesday’s prime minister’s questions from home.

In November, Boris Johnson had to self-isolate after a 35-minute meeting with a group of Conservative MPs from the Midlands and north of England in Downing Street, one of whom subsequently tested positive for Covid-19.

A photograph of the event showed Johnson, who was seriously ill with coronavirus in April, standing with the MP Lee Anderson seemingly less than 2 metres apart, with neither wearing a mask.