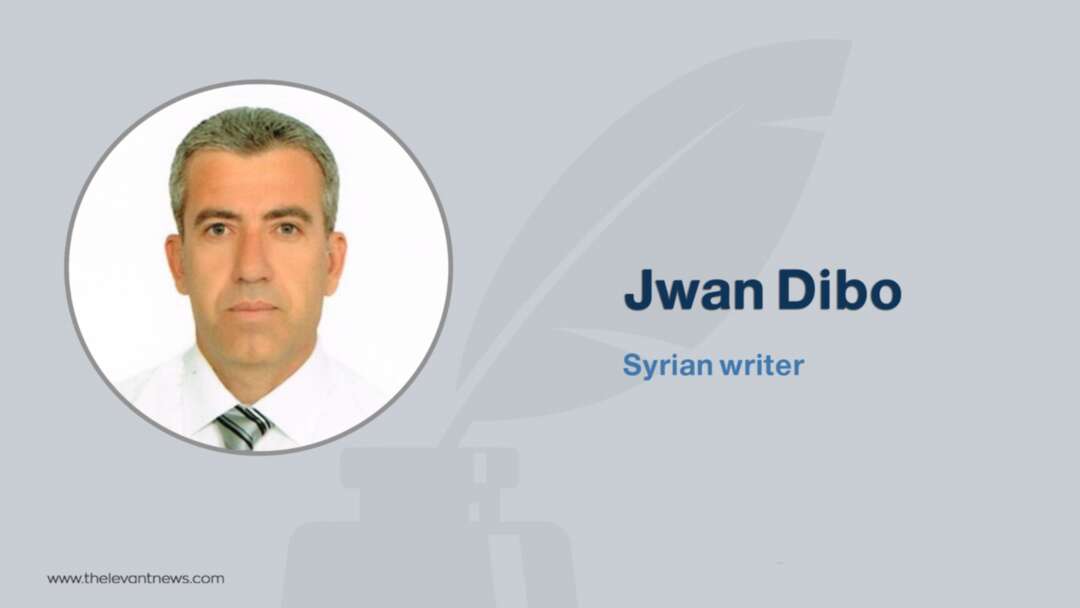 In less than two weeks, the American president, Donald Trump, has lavished too much gifts to Turkish president Rajab Taib Erdogan. Firstly, on 10th October, Trump granted a green light to Turkey’s Erdogan to invade north-eastern Syria, a region dominated by Kurdish-led Syrian Democratic Forces. Secondly, on 17th October, Trump sent vice president Mike Pence to Ankara to sign a very shameful and unfair ceasefire deal between Turkish forces and their mercenaries of Syrian Arab and Turkmen militias from one side, and Kurdish-led SDF from another side.

The American – Turkish ceasefire deal on Syrian Kurdistan came in favour of the aggressor, viz. Turkey and against the victims or who were attacked, namely Kurds and SDF. These victims who are considered as Washington’s partners and allies who have fought ISIL on behalf of the entire world and who have paid more than 11,000 martyrs during the confrontation of the most powerful and dangerous terrorist organisation in the world.

The reprehensible and deplorable deal between U.S. and Turkey consists of 13 items. All crucial items in the agreement were formulated for the benefit of Turkey and its expansionist goals in Syria and Rojava. Items 9-12 summarised the immoral essence of the scandalous pact has done by Trump and Erdogan at the account of Kurds and SDF. These items encompass explicitly all conditions that Turkey has always demanded in north and north-eastern Syria and meet all Turkish alleged security concerns.

According to a statement issued by American vice president’s office, the joint Turkish – American statement states “9. The two sides agreed on the continued importance and functionality of a safe zone in order to address the national security concerns of Turkey, to include the re-collection of YPG

It is axiomatic to say that Erdogan’s Turkey is the fundamental triumphant in this farce agreement. The waging of this dirty war by Erdogan against Kurds and other components in the most stable and peaceful region of north and north-eastern Syria was a vital matter for political present and future of Erdogan and his ruling party AKP. Furthermore, the disappointing ceasefire in Rojava arose to underpin Erdogan’s position inside Turkey as victorious and protector of Turkey’s security causing a great embarrassment to his opponents. This, in turn, will support Erdogan and his party, to a certain extent, to win in the forthcoming municipal, parliamentarian and presidential elections in Turkey. Likewise, it will relatively aid him to weed out a set of accumulated critical economic, social and political complications inside Turkey.

On the one hand, Erdogan succeeded to impose his own stipulations with regard to the settings, structure, dimensions and objectives of the “safe zone” in north and north-eastern Syria. On the second hand, the YPG or SDF will be withdrawn from the “safe zone” up to 20 miles as Turkey has commanded. On the third hand, the previous, current and planned American sanctions against Turkey will be abolished.

Russia and al-Assad regime are the second winners from this one-sided and prejudicial truce because they recontrolled some areas that they had never been in since 2012. When Turkey and their Syrian militias attacked Kurds on 10th October, the latter appealed to the Russians and the Syrian regime after the Americans abandoned and betrayed them. Russia, in turn, has played the role of a mediator between SDF and Syrian regime to reach an agreement regarding the rights and future of Kurds in Syria. In return, Kurds and SDF will let the Syrian government troops to redeploy along the border between Syria and Turkey except the area between Sere Kanieh (Ras Al-Ein) and Gere Sepi (Tell Abyad) which has been captured by Turkey to establish a “safe zone”. However, the pressing question is whether Russians and Turks will be able to understand and agree on the sticking points or the clash between the two forces on Syrian land is potential. Particularly, the situation in Idlib is fuelling their relationship from time to time.

Kurds and their military representative SDF, additionally their Self-Administration in north and north-eastern Syria are the main losers from this ceasefire agreement. They have lost, almost, 4,200 square kilometres between Ras Al-Ein and Tell-Abyad that has been occupied by Turkey. The future of their military wing SDF and their Self-Administration has become at stake under the persistent threat of Turkey. Also, hundreds of civilians and of SDF fighters have been killed and injured by Turkey and their mercenaries, in addition 300,000 have been displaced.

The Syrian Kurds represented in SDF and the Self-Administration in north and north-eastern Syria are about to reach an agreement with the Syrian government regarding the rights and future of Kurds in Syria under the supervision of Russians. It is clear that the Kurds and SDF will accept the minimum that the Syrian regime will give to them, since the imminent Turkish danger is threatening their existence. Similarly, the options open to Kurds are very few after the U.S. has left them as an easy and lone prey under the fangs and claws of the savage Turkish wolf who is always hungry for Kurdish blood. As a result, it would be very difficult for Syrian Kurds and SDF to trust U.S. anymore after they were abandoned and betrayed. It is also very important for Kurds and SDF to reconsider their policies, alliances and strategy at domestic and global levels before the time runs out and prior the glimmer of hope to be lost.