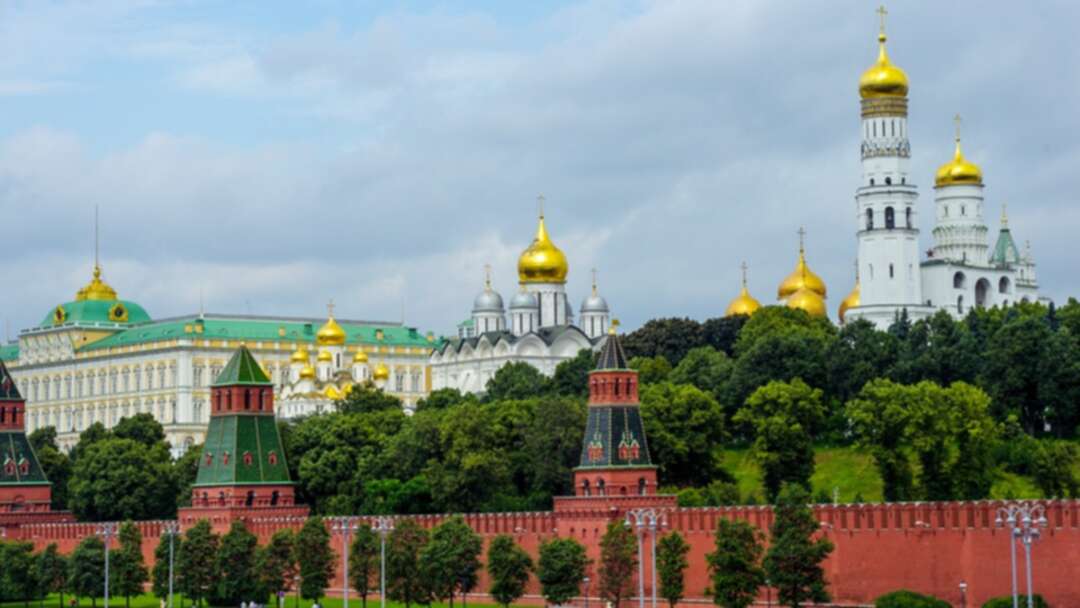 The Kremlin said on Monday (October 3) that it will consult with residents living in two of the Ukrainian regions it moved to annex last week - Kherson and Zaporizhzhia - on how their borders should be defined.

Kremlin spokesman Dmitry Peskov told reporters: "We will continue to consult with people who live in these areas.”

Vladimir Putin has signed an accord to annex the occupied regions, after declaring that Russia would never give them up and would defend them with all means available.

Russia formally claimed to annex four Ukrainian territories last week, but none are fully under the control of Moscow's forces and Ukraine continues to advance in the south.

In all four regions under Russian occupation Vladimir Putin staged so-called referendums, which were condemned by the international community as a sham and at times involved armed soldiers going from door to door to gather votes.

A total of four leaks were discovered last month on the Nord Stream 1 and 2 pipelines in the Baltic Sea near Denmark and Sweden.

Peskov said the pipelines needed to be repaired but that seabed assessments had to be done first.

About the nuclear remarks of the Chechen leader Kadyrov, Peskov said that the "use of nuclear weapons is based on our nuclear doctrine."

"We prefer to take a balanced approach, emotions should not be taken into account."