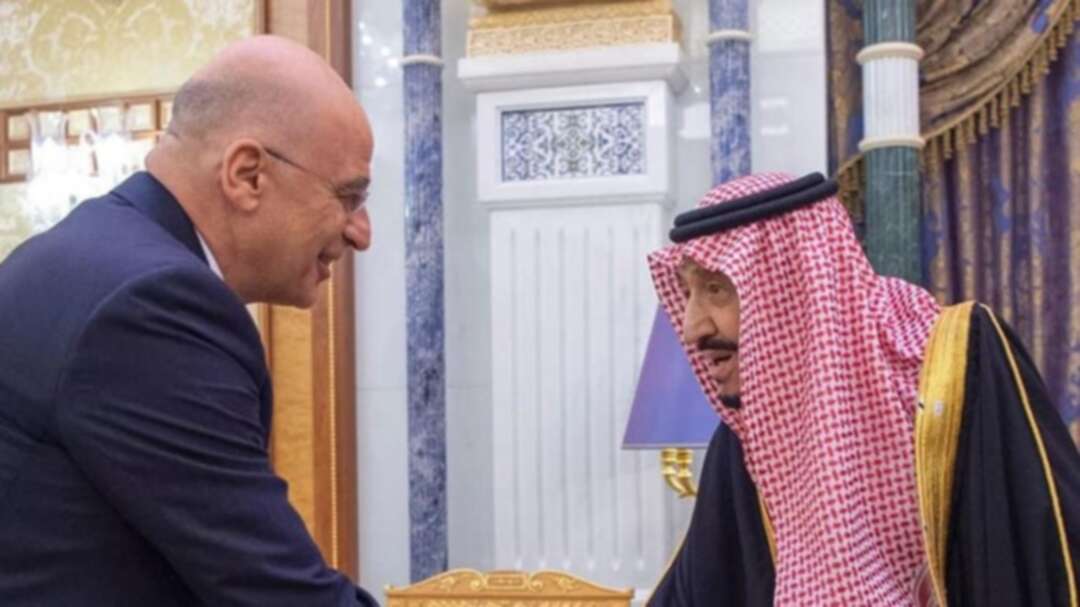 They discussed aspects of bilateral cooperation between Saudi and Greece, and ways to enhance and develop this cooperation in various fields. They also reviewed developments in the region, according to SPA.

Dendias' visit comes amid heightened tensions in the eastern Mediterranean after Greece's neighbor Turkey signed a controversial maritime drilling deal with the Government of National Accord in Libya, provoking an outcry from Greece, Cyprus, and the European Union.