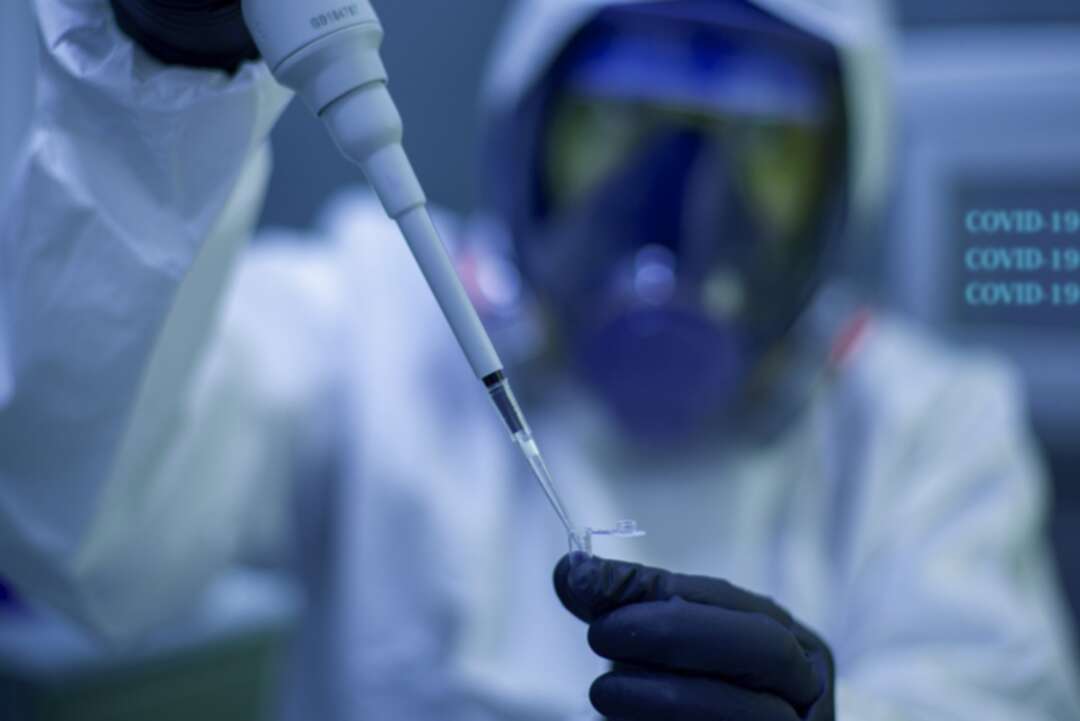 The Anews reported, citing Reuters, North Korean state media reported on Monday (May 16), the country's leader Kim Jong Un guided an emergency politburo meeting and ordered the military be used to stabilize the supply of medicines in Pyongyang as the country battles its first confirmed COVID-19 outbreak.

North Korea acknowledged for the first time last week that it is battling an "explosive" COVID-19 outbreak, with experts raising concerns that the virus could devastate a country with limited medical supplies and no vaccine programme.

State news agency KCNA reported, at the emergency politburo meeting, held on Sunday (May 15), Kim criticized the "irresponsible" work attitude and organizing and executing ability of the Cabinet and the public health sector.

The report said, the government had ordered the distribution of its national medicine reserves but Kim said the drugs procured by the state are not reaching people in a timely and accurate manner through pharmacies.

Kim ordered that the "powerful forces" of the army's medical corps be deployed to "immediately stabilize the supply of medicines in Pyongyang City."

KCNA also reported that Kim visited pharmacies located near the Taedong River in Pyongyang to find out about the supply and sales of drugs.

Kim said pharmacies are not well-equipped to perform their functions smoothly, there are no adequate drug storage areas other than the showcases, and the salespeople were not equipped with proper sanitary clothing.

North Korea has said that a "large proportion" of the deaths so far have been due to people "careless in taking drugs due to the lack of knowledge and understanding of stealth Omicron variant virus infection disease and its correct treatment method."

KCNA said that the country reported 392,920 more people with fever symptoms, with eight new deaths. It did not report how many of those suspected cases had tested positive for COVID-19.