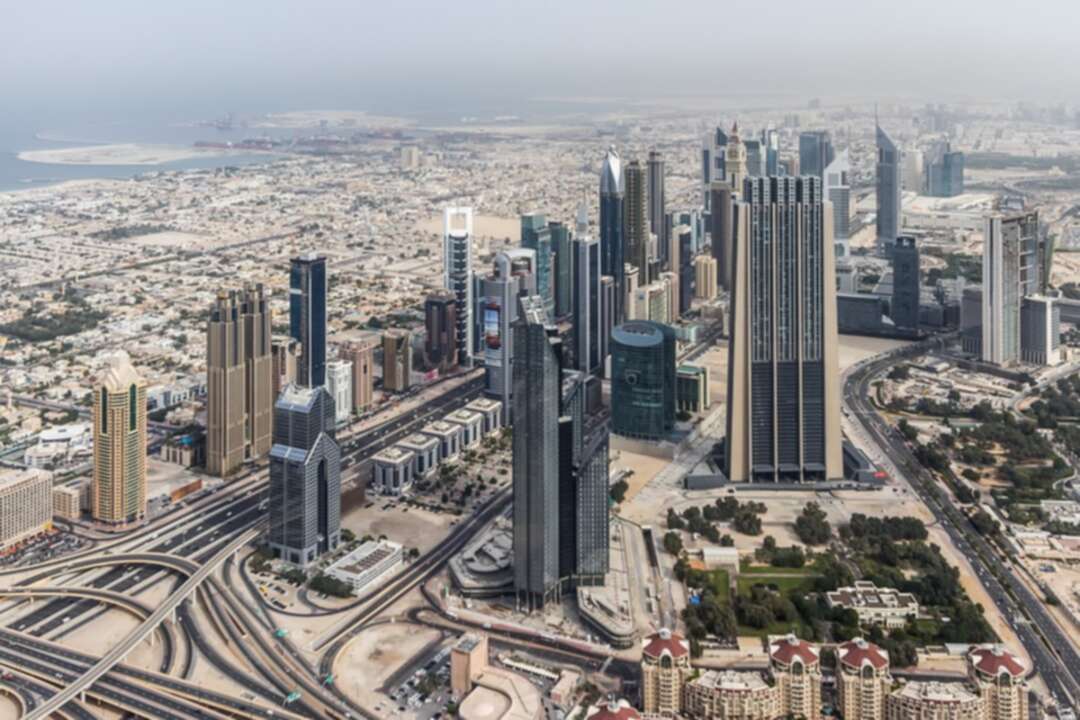 Amirabdollahian's visit is the highest level trip by an Iranian official to the Gulf country since Yemen's Iran-aligned Houthi movement launched a deadly strike on the United Arab Emirates in January.

In 2019, the UAE started engaging with Iran following attacks on tankers off Gulf waters and on Saudi energy infrastructure.

Iran's deputy Foreign Minister Ali Bagheri Kani visited the UAE in November, when he said the two countries had agreed to open a new chapter in bilateral relations.

United Arab Emirates strongman Sheikh Mohammed bin Zayed al-Nahyan, who was formally elected president on Saturday, led a realignment of the Middle East that created a new anti-Iran axis with Israel and fought a rising tide of political Islam in the region.