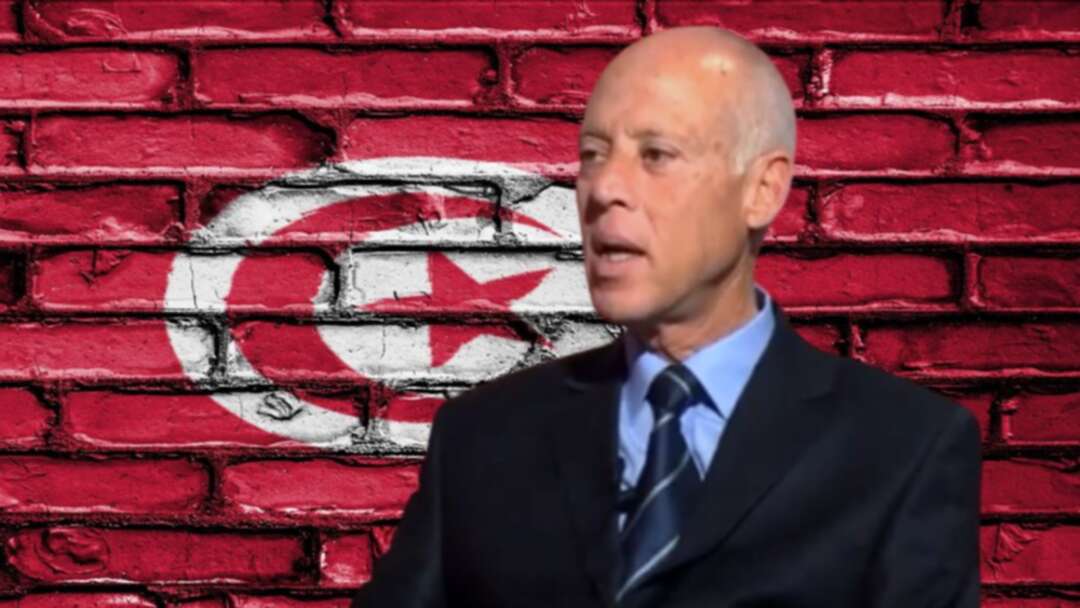 According to The Media Line, Tunisia’s President Kais Saied said in a video published on Thursday that there was “no turning back” from his decision to freeze parliament and assume executive power, and that “there is no dialogue except with the honest.”

The media outlet reported, the president said, he would hold no talks with “cancer cells.”

His comments came in response to calls earlier Thursday by the moderate Islamist Ennahda party, the largest party in Tunisia’s parliament, for dialogue over Saied’s ousting of Prime Minister Hichem Mechichi and seizing of power in a move that critics have called a “coup.”

Read more: Iranian-backed Houthis bear the major responsibility for not engaging on a cease-fire

The Media Line added, the powerful Tunisian General Labour Union, along with the governments of the United States and France, has called on Saied to appoint a new government and end the state of emergency in the country.

US Senate Foreign Relations Committee Chairman Bob Menendez and ranking member Jim Risch said in a joint statement on Thursday that “President Saied must recommit to the democratic principles that underpin US-Tunisia relations, and the military must observe its role in a constitutional democracy.” 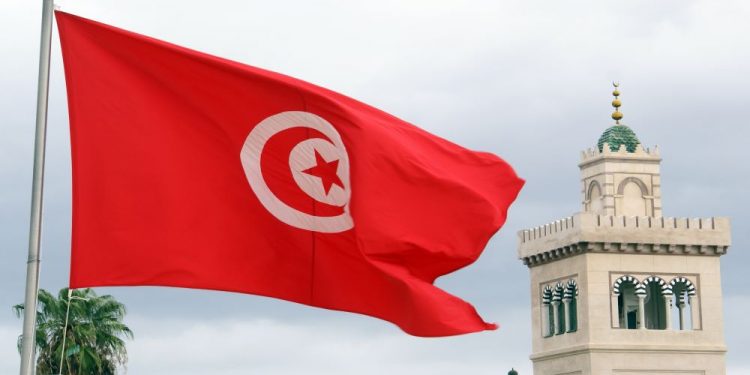 Hiroshima marks 76th anniversary of US atomic bombing 30,000 civilians have been displaced by heavy flooding in south Sudan