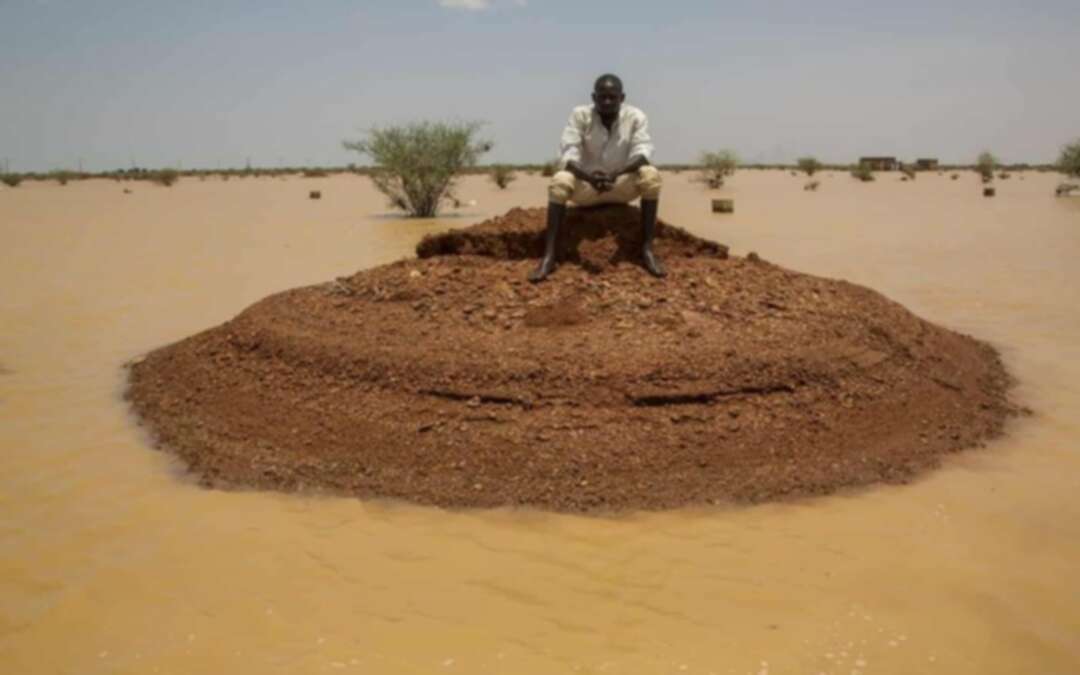 The We For News reported that a UN relief official said, at least 30,000 civilians have been displaced by heavy flooding in Ayod county in South Sudan and are in dire need of assistance as they are surviving on grass after crops were washed away.

Citing Xinhua news agency, the We For News said Arafat Jamal, acting humanitarian coordinator in South Sudan who visited Ayod on Wednesday stated addresing reporters on Thursday that, ains have washed away crops forcing women and children to eat grass to stay alive.

Jamal said: “One of the most moving and shocking things for me is when someone threw pieces of grass on the ground and said this is what we have to eat.”

He disclosed that some homes in both Unity and Jonglei states have been submerged in addition to crops being destroyed.

Jamal said blaming climate change for severe floods in South Sudan: “They said we have this (grass) and when we eat it we get upset and fall sick but this is all we have to eat, and to me when I see these people suffering I see human dignity that is affected.” 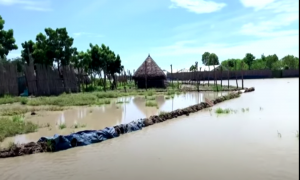 
He added, “floods are nothing new but what is different is that we are truly in the age of climate change and climate catastrophe and what we are seeing now is that floods are coming in regularly and at a higher intensity than before.”

According to the Unicef, some 8.3 million people in South Sudan presently need humanitarian support, a much higher number than the levels seen during the 2013-2018 civil war, which ranged from 6.1 million to 7.5 million people.