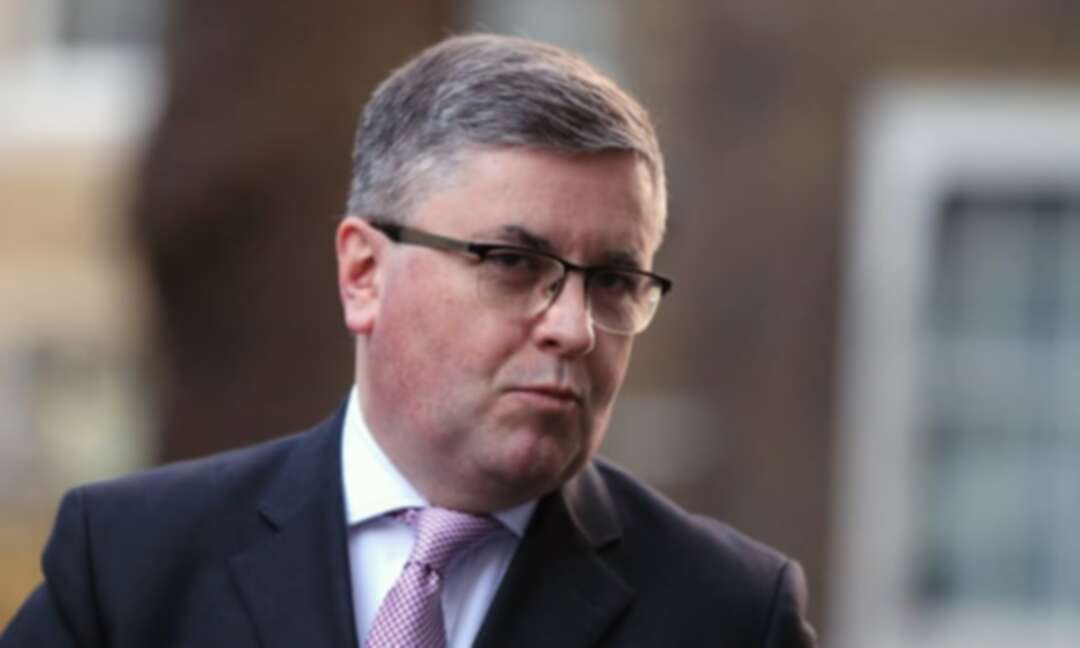 Robert Buckland said Hancock got something wrong rather than deliberately breaching the law.

There are plenty of times when the government acts unlawfully, the justice secretary has admitted, but “getting something wrong is not the same as deliberately flouting the law”.

What mattered, said Robert Buckland, was that the government did not break the same law twice.

Last week the health secretary, Matt Hancock, was found by a high court judge to have acted unlawfully by failing to publish multibillion-pound Covid-19 government contracts within the 30-day period required by law.

The judge Mr Justice Chamberlain ruled that the failure to do so breached the “vital public function” of transparency over how “vast quantities” of taxpayers’ money was spent.

But Buckland has now said the key thing is that Hancock got something wrong rather than deliberately breaching the law.

“Every day, every month, there are cases bought against the government about whether it has acted lawfully or not,” Buckland told ITV’s Good Morning Britain. “There are plenty of times when the court says no.

“The important thing is for the government to act according to the ruling of the court. When you read the

When challenged by the presenters over the fact that many people have been fined for getting the law wrong – with leading lawyers warning of a “concerning trend of police overreach and casual criminalisation, often of young or other potentially vulnerable people” – Buckland said: “The key thing for me is to make sure the government abides by the law and where a court ruling has made, they abide by it and lessons are learned.

Buckland refused to criticise Hancock over his refusal to apologise for his unlawful behaviour, his dismissal of the court ruling by insisting it was just “delayed paperwork”, and his apparent attempt to deflect responsibility on to his officials.

Asked last week if he would resign, Hancock said no, arguing that it was not true to say he had refused to publish contracts, some of which went to friends of senior Tories.

“Some of the paperwork got a little bit delayed and I’m absolutely backing my team who did a phenomenal job in incredibly difficult circumstances,” he said at the time.

Buckland declined to respond to questions about whether Hancock should apologise. “The key this for government is: will they abide by the rule of law? And of course they will,” he said. “There’s no ifs and buts about that.”