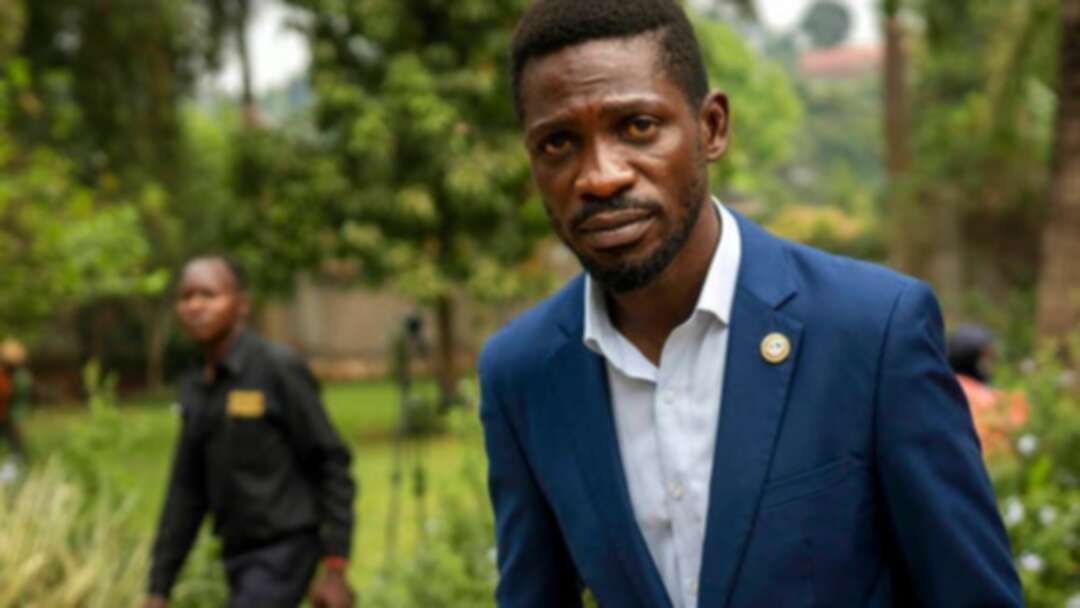 Wine, whose real name is Kyagulanyi Ssentamu, has been unable to leave his home since January 14, when Ugandans voted in an election in which the singer-turned-politician was the main challenger to President Yoweri Museveni. Ugandan authorities have said Wine can only leave his home on the outskirts of the capital, Kampala, under military escort because they fear his presence in public could incite rioting.

But the judge said in his ruling that Wine’s home is not a proper detention facility and noted that authorities should criminally charge him if he threatens public order.

Wine’s associates welcomed the courtroom victory, but it remains to be seen if authorities will respect the judge’s order in this East African country where similar orders have been ignored in many cases.

Museveni won the election with 58 percent of the vote while Wine had 34 percent, according to official results. Wine insists he won and has said he can prove that the military was stuffing ballot boxes, casting ballots for people and chasing voters away from polling stations.

Wine has accused Museveni of staging a “coup” in last week’s election and is urging his supporters to protest his loss through nonviolent means. But he suggested in a statement Friday he might not go to court to challenge the official results because of concerns a possible loss there would validate Museveni’s win. He said he would announce a decision “in a few days.”

Museveni has dismissed allegations of vote-rigging, calling the election “the most cheating-free” since independence from Britain in 1962.

Uganda’s election was marred by violence ahead of polling day as well as an internet shutdown that remained in force until four days after the election. Social media sites remain restricted.

Uganda has never witnessed a peaceful transfer of power — one reason why even some within the ruling party publicly urge Museveni to preside over an orderly transition.