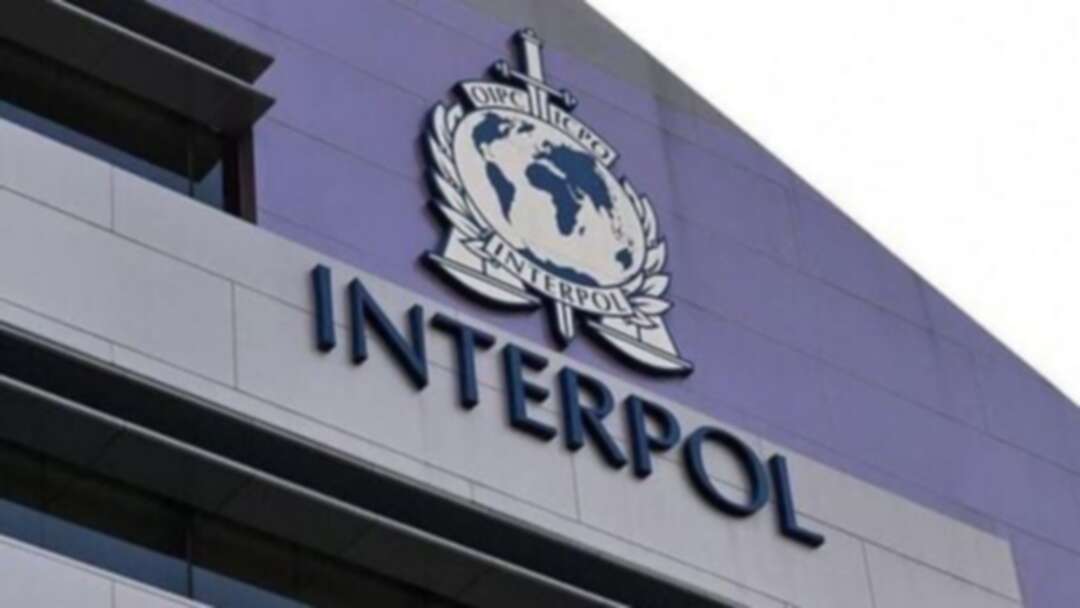 This decision raises real concern and fear among Syrians in general and those residing outside Syria in particular, because of its serious repercussions on their safety and freedom.

Although the basic principle adopted by the International Criminal Police Organization (Interpol) is political neutrality and keenness not to harm those wanted for political reasons. 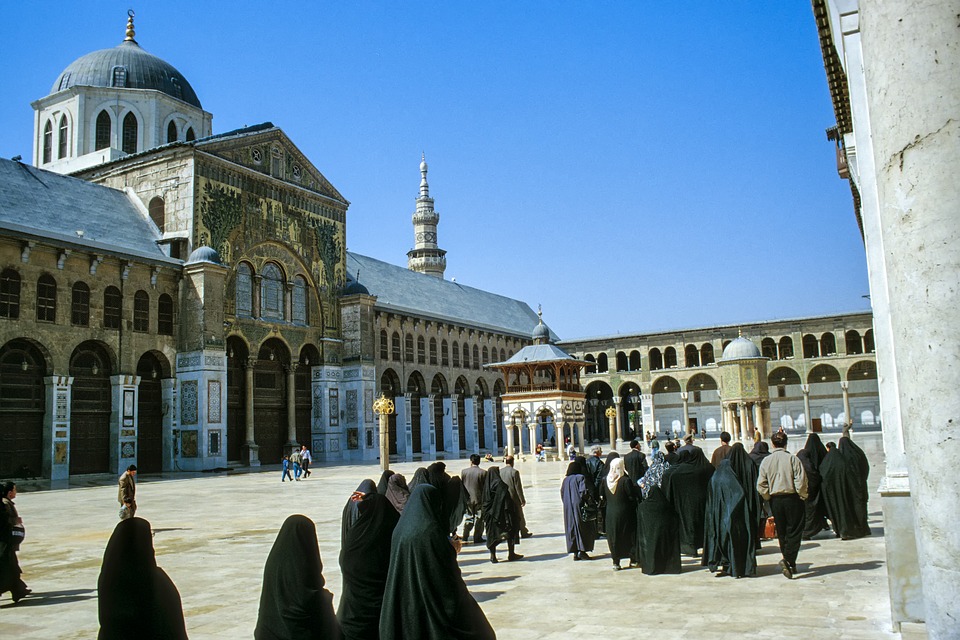 
However, the Syrian government and its security and judicial services have the ability to circumvent this ban by not recognizing the presence of political opponents and civil or media activists. Since the start of the popular uprising in Syria, they have been classifying those, including activists who worked in humanitarian and medical relief, as terrorists and wanted criminals.

We call the Interpol's attention to the possibility of the regime abusing its membership in the organization, and that it issues international arrest warrants for political, not criminal reasons.

The following are the most important points that constitute causes for real fear and anxiety among Syrians:

- This step gives the Syrian security authorities the ability to follow up on Syrian dissidents and refugees residing outside Syria and know their whereabouts around the world through individual communication with countries and warning bulletins issued by these authorities in preparation for issuing arrest warrants against them and requesting their extradition upon receiving notification from any country they have entered.

- Through the red notice, the Syrian security authorities will be able to request the extradition of any political opponent, civil activist, media or relief activist, or the families of the forcibly detained from the countries in which they reside. It is no secret to anyone that the Syrian government considers all of these terrorists and criminals. Thousands of them have been sentenced in absentia by the Terrorism Court and Military Field Courts, in addition, there are thousands of detainees in detention centers. Despite the peaceful nature of their political and civil activities.


- This step will negatively affect Syrian refugees and new asylum seekers in countries of asylum. As the dissemination of the names of the Syrians through bulletins of all kinds and through the individual communication of the Syrian security authorities with countries. It will constitute a legal obstacle for the immigration authorities to prevent them from granting asylum or from renewing their expired residency. It will also be a pretext for some countries that are working to forcibly return refugees and hand them over to the Syrian security authorities.

What will Iran benefit from the abolishment of the position of the Grand Mufti in Syria? Afghanistan signs agreements with aid agencies to support displaced families