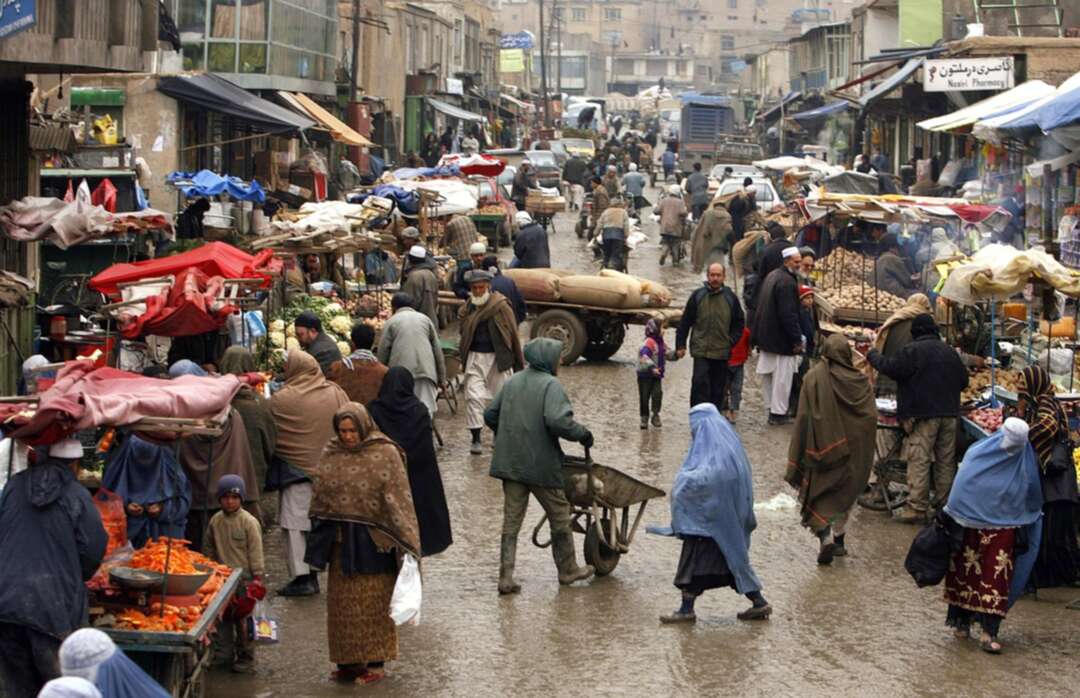 The Xinhua reported, the Ministry of Refugee Affairs of the Taliban caretaker government in Afghanistan confirmed on Wednesday it has signed agreements with three leading aid agencies in a bid to support hundreds of thousands of displaced families ahead of winter.

The ministry said in a statement that it has recently signed three memorandum of understandings with ACTED-Afghanistan, Organization for Relief Development (ORD), and International Rescue Committee (IRC). 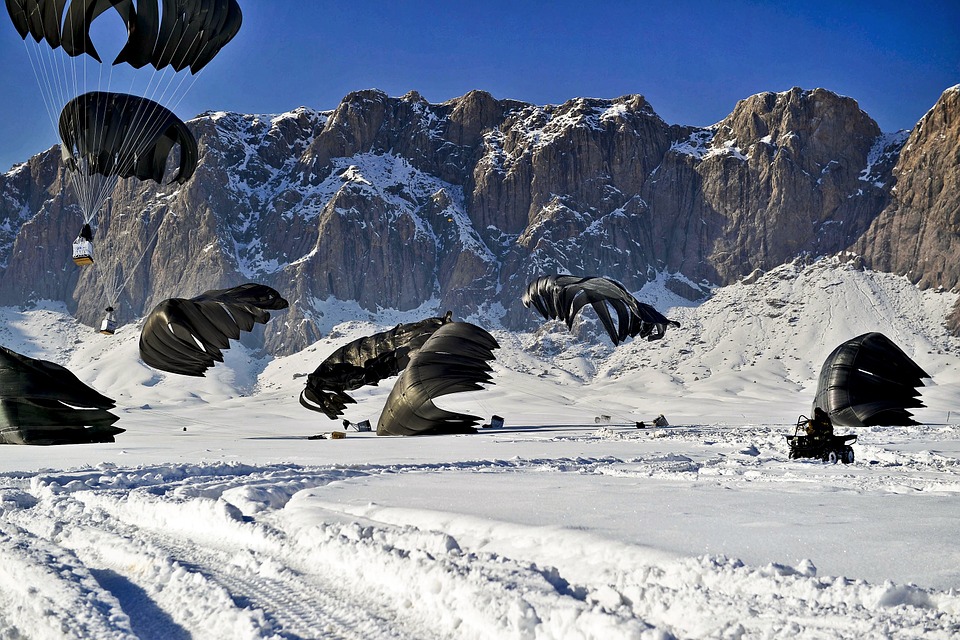 
According to the statement, the total budget from the three aid organizations reaches more than 9 million U.S. dollars to provide aid for the war-displaced families.