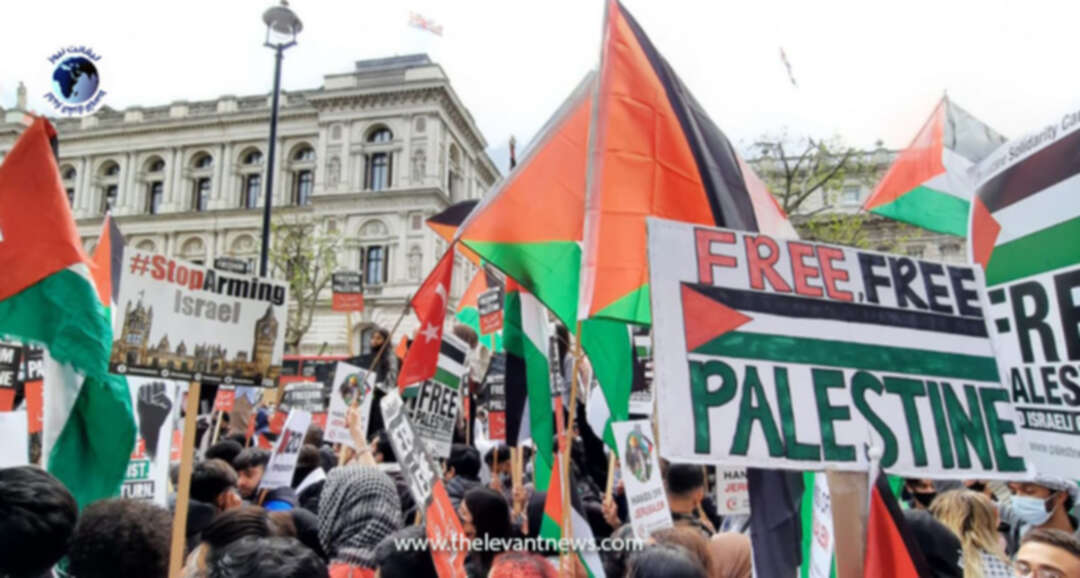 Eleven days of aggression continued against the residents of the Gaza Strip from constant bombing, killing civilians, isolating children, women, and the elderly.

Despite the distances involved, the psychological war was not far from Britain, not only the Arabs, but it touched consciences in several sectors. Participate in the London marches of the communist and socialist movements and the socialist party They distributed banners and printed flags as a contribution to expanding the circle of demonstrators, yesterday’s demonstration that was called during the aggression on Gaza several days ago. Many analysts and journalists expected that stopping the airstrikes would not gather the march of dozens.

Contrary to the analyzes, hundreds of thousands participated in the demonstration from different sectors, Jews of Britain, who condemned the establishment of the entire State of Israel. British travel. Every Jew who desires to live near the holy sites in Jerusalem must live in Jerusalem with a Palestinian passport. The teachings of the Torah and the Old Testament books do not allow killing defenseless civilians, especially children and the elderly, to prevent establishing a Jewish state with a religious basis. 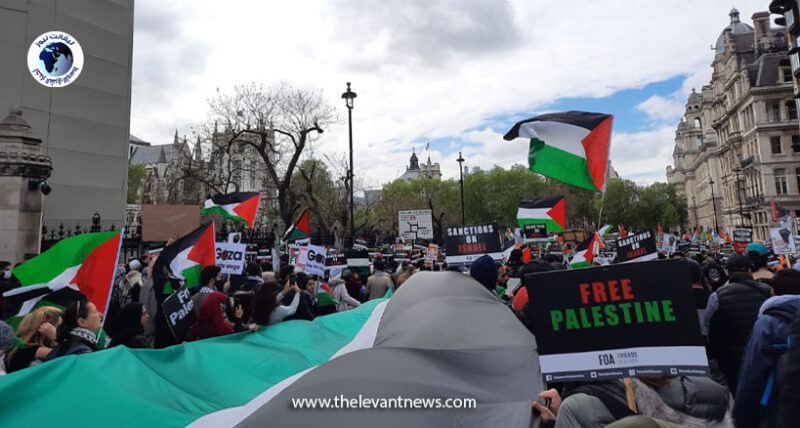 Among the Jewish civil organizations that participated in the demonstrations was the Jews for Justice in Palestine organization, which is present in all the protests against the bloody acts of violence perpetrated by the occupation forces against the Palestinians. So the voice this time and in that war was no longer pure Arab as we used to in aggression In 2012 and 2014, and in the uprising, the British white and Jewish voices came to represent humanity in sectors that were deliberately absent from a humanitarian cause in the first place.

But what surprised me was the local British media coverage. Perhaps I am new to British society. I don’t know the media priority of the local media, but first, as an Arab and a second journalist, it amazes me to see hundreds of thousands in the capital’s main streets and significant squares going without fair coverage of their voices. The marches were running from a metro station. Embankment and even the famous Hyde Park.

And I passed by Trafalgar Square And the main embassy streets approached Downing Street, Parliament, the headquarters of the British Prime Minister, and even the Marble Arch platform, the marches that were the precursors, and Hyde Park was the last one at the Embankment metro station. But this did not prevent the crowd from continuing to chant vigorously, even under the rain, which continued to fall on the demonstrations and did not prevent them from keeping saying Free Free Palestine.

The same crowds and activists from all parts of Britain are now preparing to demand the rights of the Palestinian people in different ways. 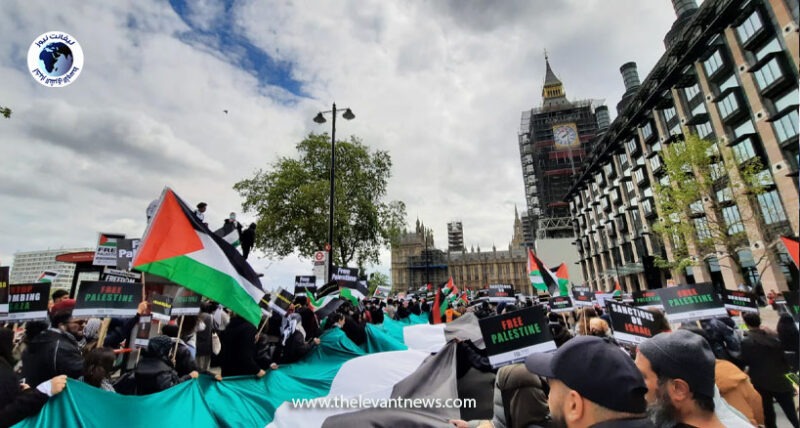 Especially describing the recent aggression on Gaza as war crimes, and they are also preparing to demand Parliament to stop arming the Zionist entity through electronic petitions signed by more than three hundred thousand residents of British territories, which were set for it.

The British Parliament announced On Wednesday, the 19th of May, MPs asked the Government about the UK Government’s efforts to secure a ceasefire in Israel and Gaza.

Later on the 14th of June, they will discuss the sanctions, which prompted the activists to use another petition to correspond to The MPs asking for their voting for sanctions against the Zionist entity through the site.