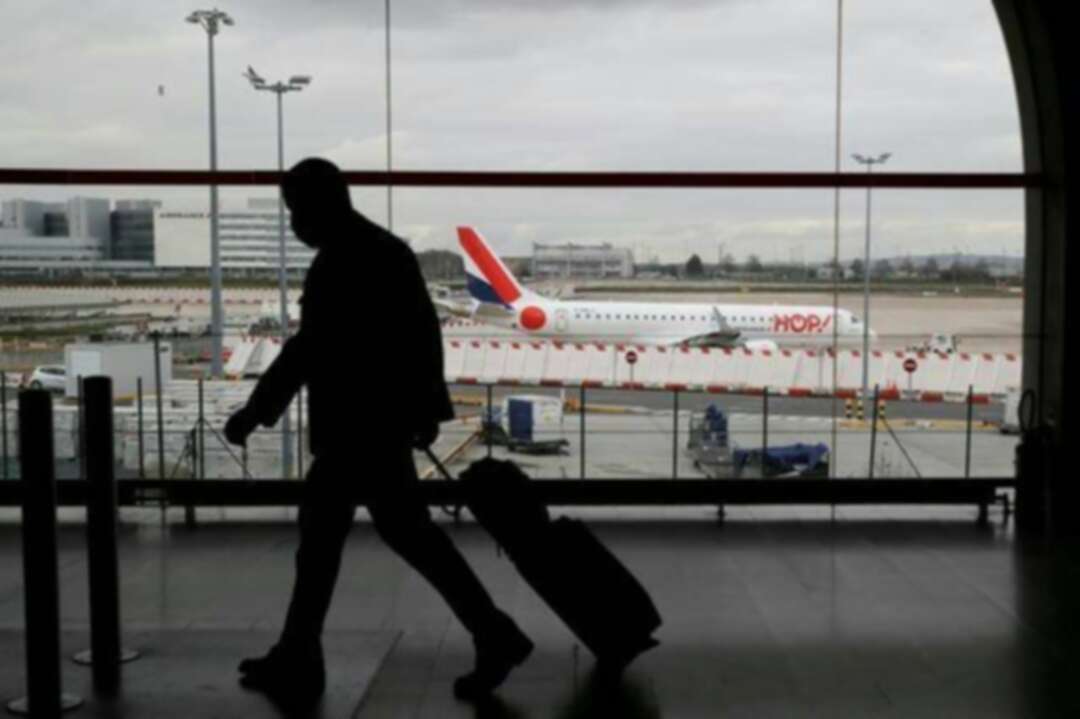 FILE PHOTO: A man walks inside a Terminal at Paris Charles de Gaulle airport in Roissy near Paris as France closed its borders to travellers outside European Union due to restrictions against the spread of the coronavirus disease (COVID-19) in France, February 5, 2021.

France does not rule out "slightly tougher" health measures for travellers from Britain, the French foreign affairs minister said on Sunday, citing the spread in the UK of the coronavirus variant first found in India.

"We worry about the Indian variant and we remain on high alert regarding that matter, in cooperation with British authorities", Jean-Yves Le Drian told RTL radio.

France might impose stricter health measures for travellers from the UK

Jews, Arabs, whites, and more, in protests against Israel's violations of Gaza Threats to lawmakers and public facilities are recorded by police after Capitol attack