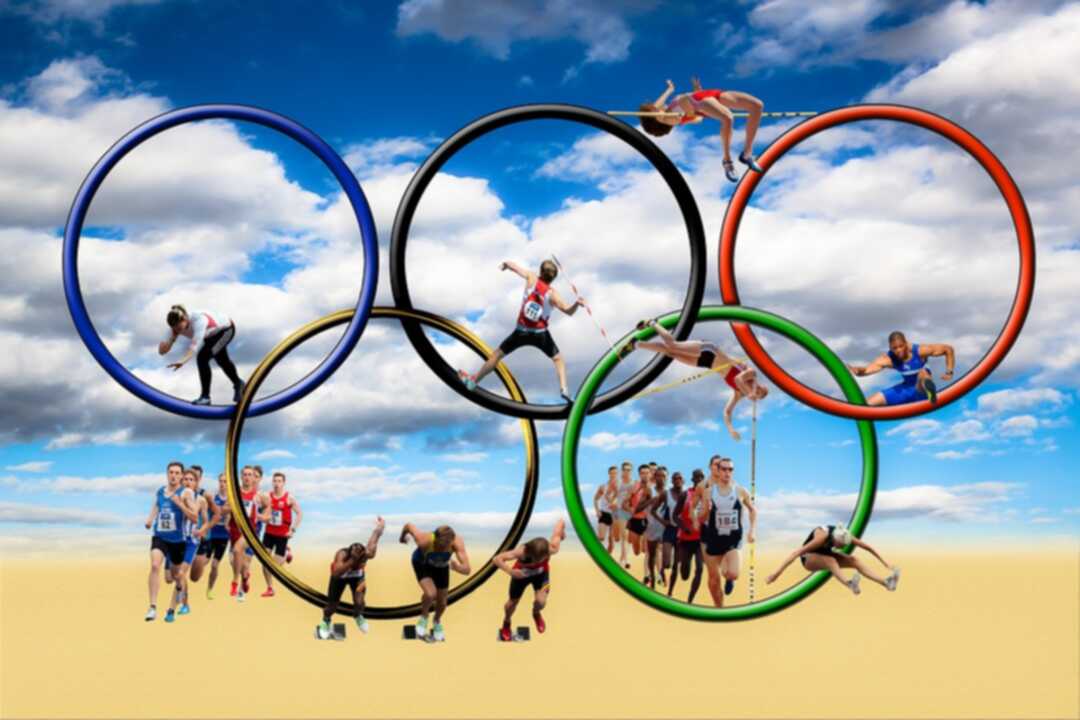 The Guardian reported that Japan’s prime minister, Fumio Kishida, has said he will not attend the opening ceremony of the Winter Olympics in Beijing, but it is not clear if the country will join a US-led diplomatic boycott of the Games over human rights abuses.

As speaking in parliament on Thursday, Kishida said: “I have no plans at this point to attend” and did not clarify if Japan would send any officials to the event, amid reports that it was unlikely to snub the hosts altogether.

The Guarddian mentioned that Kishida has said only that he will make a decision, possibly by the end of the year, based on Japan’s “national interest”, while media reports said ministers and politicians were likely to skip the Games, with Japan opting instead for the “face-saving” option of sending officials connected to Tokyo 2020, including the president of the organising committee, Seiko Hashimoto.

The Guarddian said that China has accused the US, Britain, Canada and Australia of “political posturing”, and warned them they would “pay a price” after they announced they would not send delegations of officials and politicians to Beijing. Their athletes will compete, however.

It added that countries taking part in the boycott said they were protesting against China’s human rights abuses, including its treatment of Uyghur Muslims in Xinjiang province, the crackdown on democracy and freedoms in Hong Kong and the repression of Tibet.

The boycott has placed Japan, a key US ally in the Asia-Pacific, in a difficult position less than two months before the Games are due to open.

According to The Guardian, Japan has deep economic ties with China – its biggest trading partner – and will not want to appear to snub Beijing ahead of next year’s 50th anniversary of the normalisation of diplomatic relations.

In addition, Chinese officials supported the decision to go ahead with this summer’s Olympics in Tokyo, despite widespread public opposition due to fears over the coronavirus.

The South Korean president, Moon Jae-in, said this week his country would not join the boycott, describing the Games – which run from 4-20 February – as “positive” for Seoul’s relations with Beijing.

Wang Wenbin, a spokesman for the Chinese foreign ministry, welcomed Moon’s announcement, but warned Japan that “politicising sport is contrary to the spirit of the Olympic charter”.

In a break with other G7 nations, France, which is due to host the 2024 summer Games, has said it will send high-level officials to Beijing.