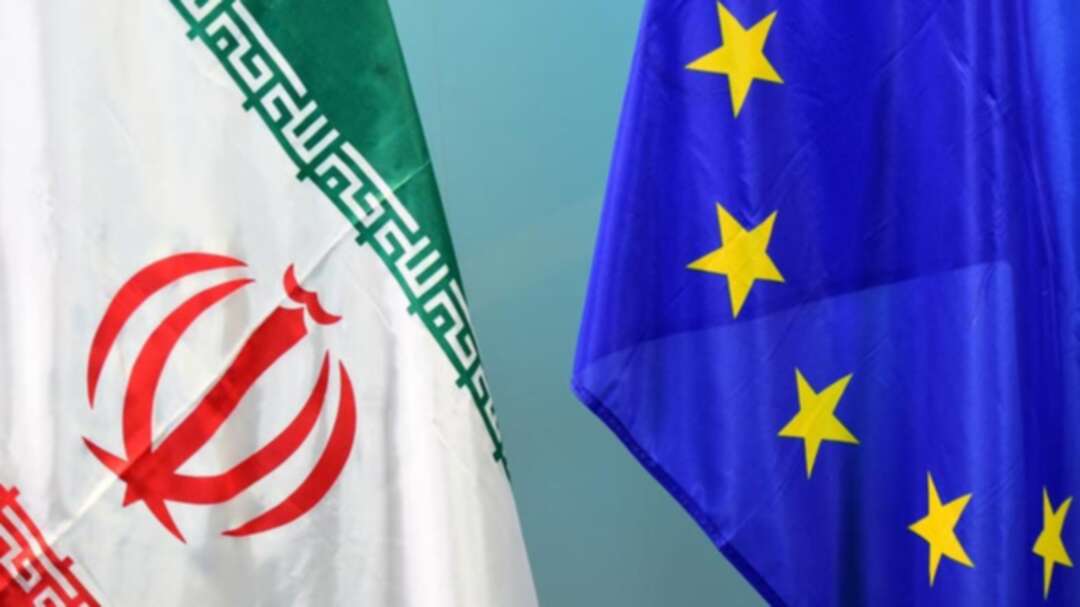 The Paris-based INSTEX functions as a clearing house allowing Iran to continue to sell oil and import other products or services in exchange. (AFP)

“While the Iranian regime is killing its people, European countries rush to support that very murderous regime,” the embattled leader said in a statement.

“These European countries should be ashamed of themselves.”

Protests broke out across sanctions-hit Iran on November 15, hours after a sharp fuel price hike was announced.

Reports of deaths and arrests emerged as security forces were deployed to rein in demonstrations which turned violent in some areas, with dozens of banks, petrol garages, and police stations torched.

“Belgium, Denmark, Finland, the Netherlands, Norway, and Sweden could not have picked worse timing,” said an English-language statement from the Israeli foreign ministry.

“The hundreds of innocent Iranians murdered during the latest round of protests are rolling in their graves.”

A 2015 international agreement set out restrictions on Iran's nuclear program in exchange for the lifting of Western sanctions.

The Paris-based INSTAX functions as a clearinghouse allowing Iran to continue to sell oil and import other products or services in exchange.

The system has not yet enabled any transactions.

“We ask these European countries - what message are you sending to the Iranian people?” the foreign ministry statement said.

“Would it not be more effective and ethical to designate the regime officials responsible for the murder of innocent civilians?”