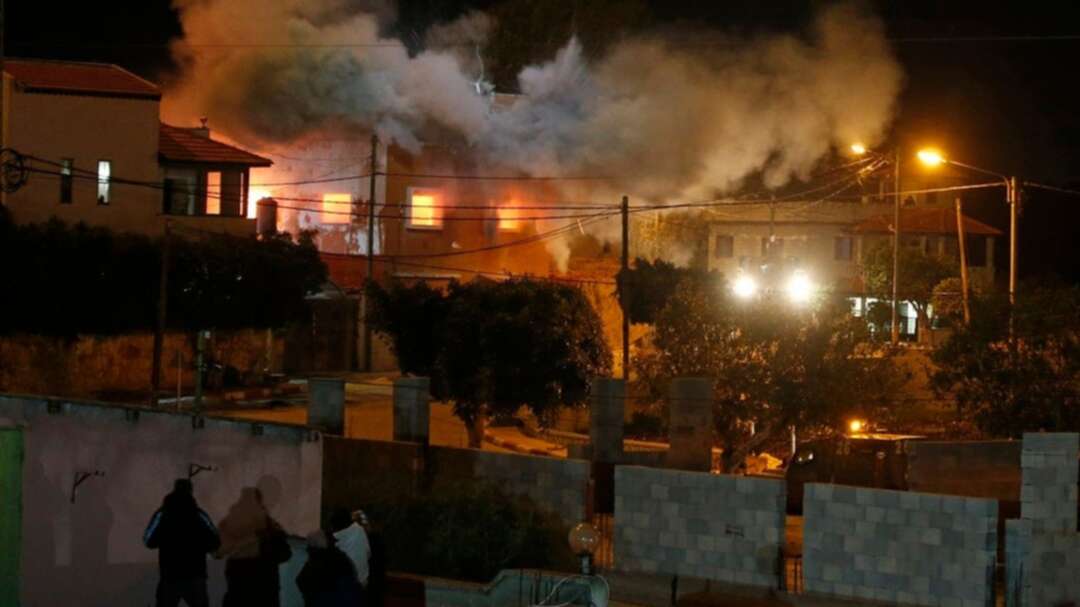 The Israeli army on Wednesday destroyed the home of a Palestinian accused of the December killing of a French-Israeli citizen in the north of the occupied West Bank.

Using explosives, the army demolished the dwelling of 40-year-old Mohammed Cabha in the village of Tura al-Gharbiya, near Jenin, an AFP correspondent said.

The army confirmed in a statement that it had carried out the demolition, identifying the building as the home of Esther Horgen’s killer.

The 52-year-old mother of six was found dead in December in a forest near the Tal Menashe settlement in the north of the Israeli-occupied West Bank.

Relatives said she had gone out jogging and never returned.

Israel’s internal security agency Shin Bet said in early January that Cabha had confessed to the murder over “nationalist motives.”

Cabha, who had previously served prison terms for “terrorist activity,” had decided to “carry out a terrorist attack” around six weeks before the murder, following the death of an ailing Palestinian prisoner he knew in Israeli custody, the agency said. 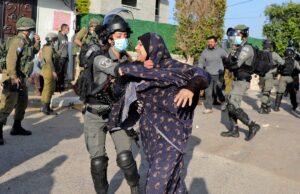 Palestinians clash with Israeli security forces as they prepare to demolish the house of Palestinian Mohammed Cabha in the West Bank village of Tura al-Gharbiya near Jenin, on February 10, 2021. (Jaafar Ashtiyeh/AFP)

Israeli Prime Minister Benjamin Netanyahu vowed at the time that Israel would “settle accounts” with the killer.

France, the country of Horgan’s birth, had condemned her killing as a “heinous crime.”

Israel routinely demolishes the homes of Palestinians accused of carrying out attacks.

It argues such measures act as a deterrent, but critics say it amounts to collective punishment.

Israel has occupied the West Bank since the 1967 Six-Day war.

There are currently about 475,000 Jewish settlers in the West Bank living in communities considered illegal by most of the international community, alongside some 2.8 million Palestinians.