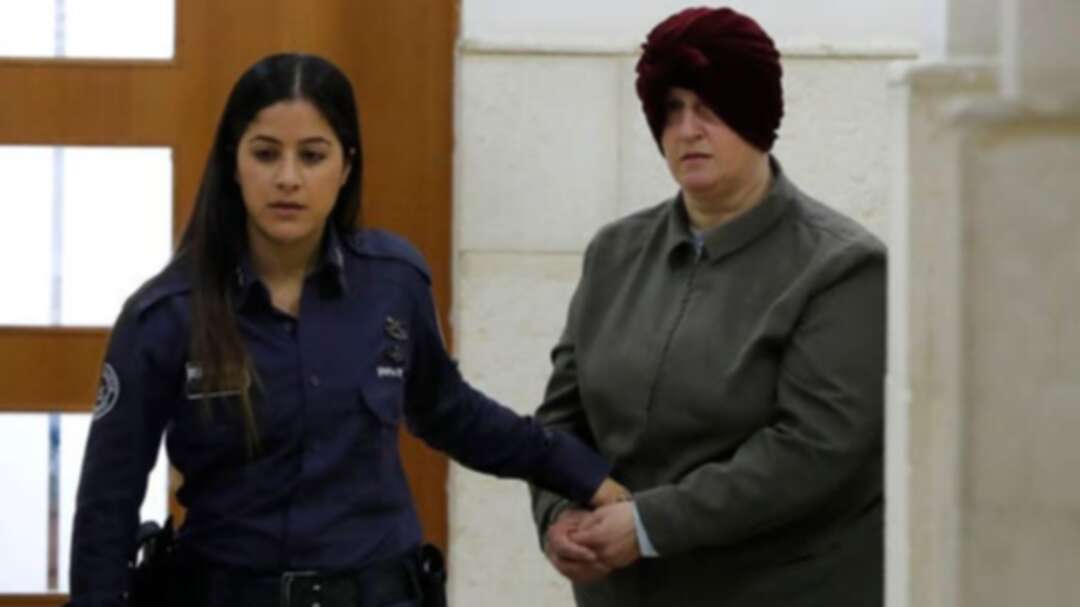 Malka Leifer, a former teacher accused of dozens of cases of sexual abuse of girls at a school. (File photo: AFP)

“We confirm the deportation,” it said in a WhatsApp message.

Israeli media said she left on an early-morning flight to Australia, hours before Israel’s Ben Gurion airport was to close down as part of COVID-19 precautions.

Leifer, an Israeli, is accused of child sex abuse while she worked as a teacher and principal at an ultra-Orthodox school in Melbourne.

According to Australian media, she faces 74 counts of child sex abuse against girls.

After allegations against her surfaced in Australia in 2008, Leifer and her family left for Israel and moved to the Emmanuel settlement in the occupied West Bank.

In December, the Israeli Supreme Court rejected her lawyers’ final appeal against extradition in a strongly-worded judgement.

“More than six years have passed since a request was filed in the Jerusalem district court to declare the appellant extradited to Australia,” it wrote.

Since then, it said, “there is no proceeding that the appellant has not taken” to prevent her extradition, including on grounds of mental illness.

“That Leifer was allowed to escape justicDubai announces new 24-hour hotline for reporting child abusee for so long was a travesty”, he said.

“While it’s a relief that Israel’s justice system has finally prevailed, the time and process that resulted in these delays are completely unacceptable.”