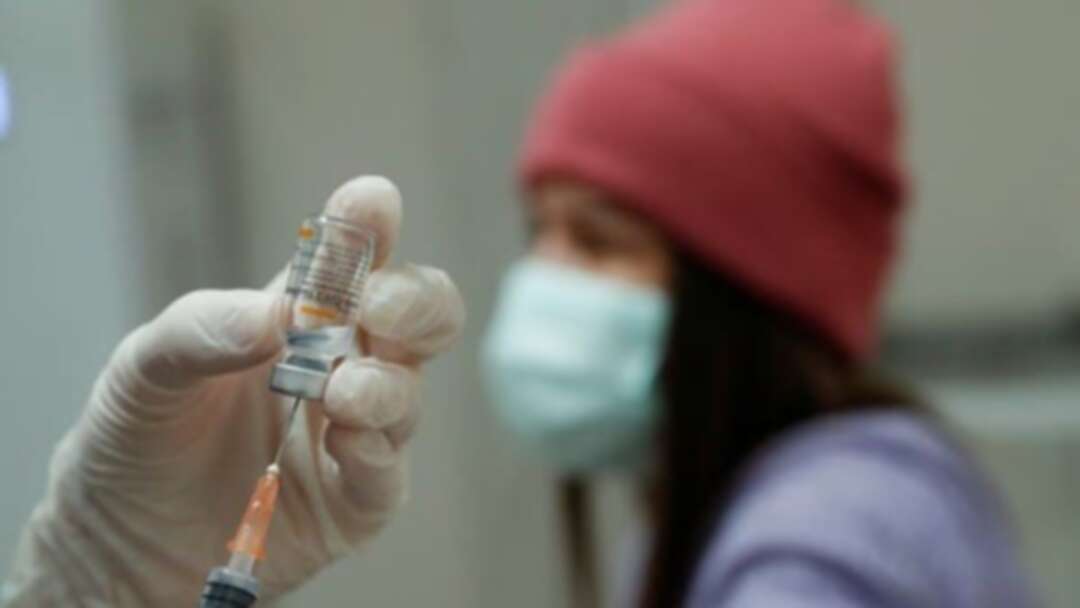 A nurse prepares a dose of the Sinovac's CoronaVac COVID-19 vaccine at the Sancaktepe Sehit Dr. Ilhan Varank Training and Research Hospital in Istanbul, Turkey, on January 14, 2021. (file photo:Reuters)

A second consignment of 6.5 million doses of the coronavirus vaccine made by China’s Sinovac Biotech has arrived in Turkey, CNN Turk reported on Monday.

Turkey had previously received an initial consignment of 3 million doses and has so far vaccinated 1.245 million people, mostly health workers and elderly people, according to health ministry data.

State broadcaster TRT Haber said the latest shipment, part of a second consignment which will total 10 million doses, arrived at Istanbul Airport early in the morning on a Turkish Airlines flight from Beijing.

About 600,000 people were vaccinated in just two days when the vaccine rollout began in mid-January, but the pace later slowed as it moved beyond healthcare workers.

The Health Ministry will test the new shipment, which medics say takes around two weeks, before the vaccines are administered. That means Turkey would be constrained to around 100,000 inoculations per day for the next two weeks.

Turkey has recorded more than 2.4 million infections and 25,073 deaths due to COVID-19. A rise in cases over recent months led the government to introduce weekend lockdowns since December but daily cases have dropped to below 6,000 in recent days, from a high of more than 33,000 in early December.