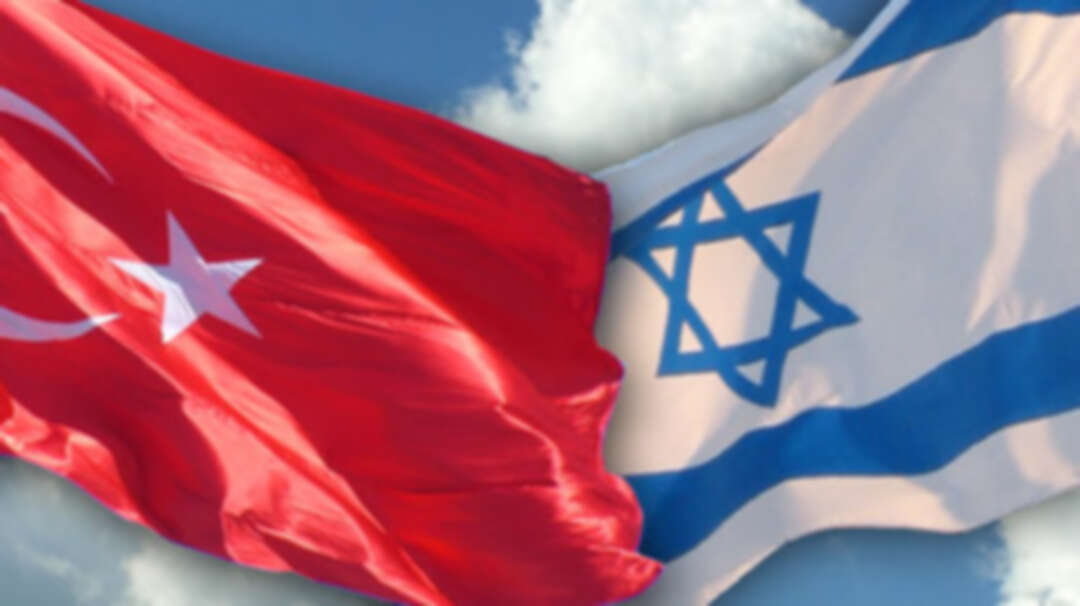 According to The Media Line, Turkey’s ruling party said on Wednesday Turkey and Israel want to improve relations. Turkey

Citing Al Jazeera, The Media Line reported the AK Party on Wednesday confirmed that Turkey’s president, Recep Tayyip Erdogan, called Israel’s new president, Isaac Herzog, on Monday to congratulate him. But each side says the other must make the first move.

spokesman Omer Celik said after an AK Party meeting “a framework emerged after this call under which advances should be made on several issues where improvements can be made, and where steps towards solving problematic areas should be taken.”

Erdogan reportedly told Herzog that “positive steps” toward a two-state solution to the Israel-Palestinian conflict would help improve Turkish-Israeli ties.

Celik also cited tourism and trade as areas where Israel and Turkey could work together.

Hindus and Christians being forcibly converted in Pakistan, US congressman says Iran will not renewing commitment to 2015 nuclear deal until Raisi enters office