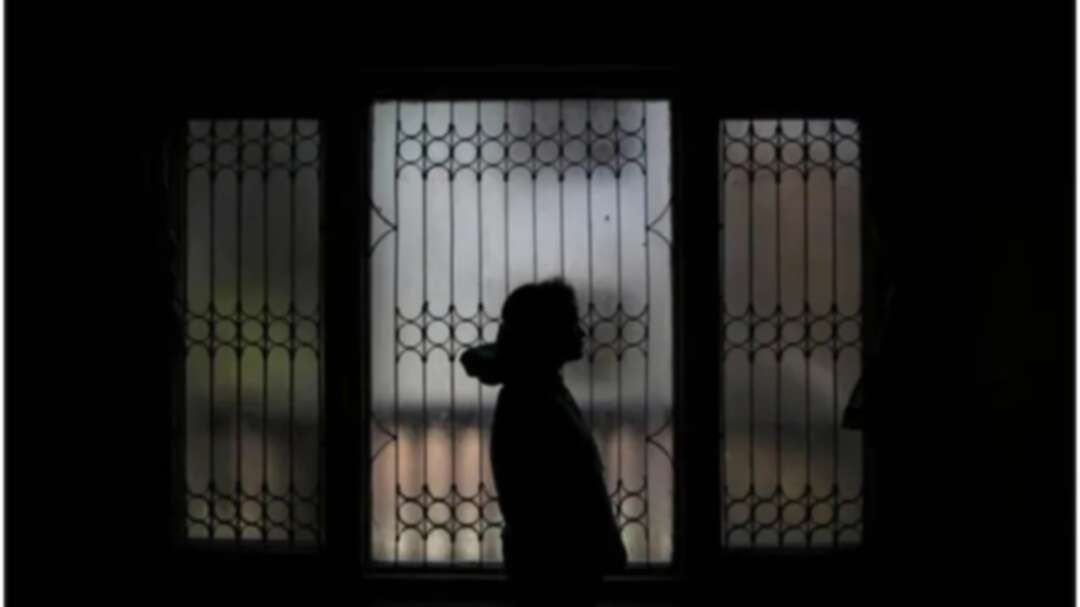 According to the India Today, US lawmaker Brad Sherman claimed that forced conversion of Hindus and Christians is taking place in Pakistan's Sindh province. Hindus

He said, forced conversion of Hindus and Christians is taking place in Pakistan's Sindh province, urging the Biden administration to ensure the region receives.

Sherman said during the Congressional hearing "Sri Lanka's civil war ravished the northern and eastern parts of that country And I hope that we are directing our aid to those areas in Sindh in southern Pakistan."

The India Today reported him as saying "I hope that you're making sure that region gets its fair share of US aid, particularly because they're dealing with the forced disappearances and forced conversion of Hindu and Christian girls."

However, power did not give a direct answer to the issues raised by Sherman. Hindus