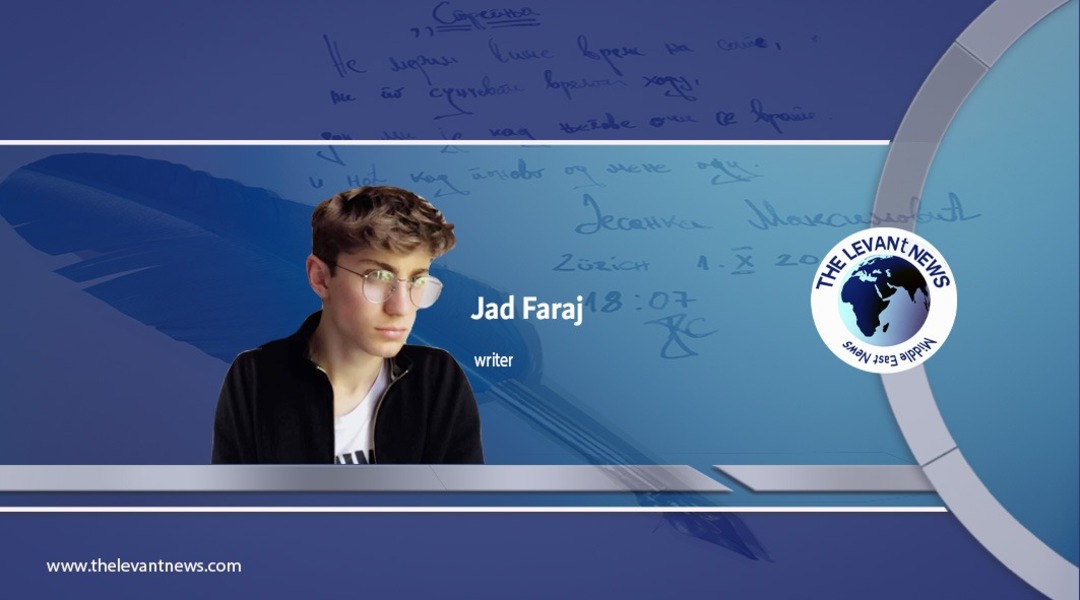 The presidential statement by Joe Biden that took place on the 18th of September 2022, confirmed an american response in case of a Chinese attack in Taiwan followed by the historical visit of Nancy Pelosi to the island in August 2022, leaving a possible initiate for a military invasion operation occuring on the part of Beijing that the United States seems to fear and try to psychologically dissuade. However, the current stage of Chinese power makes it likely seem that the strongest means may be used by themselves and their allies, hence China chose abbreviation for the moment to analyze the acts and words of the foe .

"Observe and learn from the actions of others" a common Chinese expression possibly reflecting the assertive attitude currently shown by mainland China towards Taiwan, in particular by the recent missile tests it used on the 3rd and 4th of August 2022, 5 months after the start of the Russian invasion of Ukraine, seeming at least fruitful in Vladimir Putin's  point of view which display Russia as more resistant than Europe at this time of reciprocal economic sanctions.

The European Economic Area, whose gas’s imported by Russia was still at more than 40% rate before the start of the Russian-Ukrainian conflict, while now is struggling to contain an energy crisis that could lead to rolling blackouts, shuttered factories and heat homes due to Moscow chocking off the supplies of cheap natural gas that Europe depended on for years, thus causing it to suffer the long-term negative effects.

According to the estimates of economic specialist "François Lenglet", some European countries such as Germany or Italy will likely endure a probable demotion, while Russia for its part has quickly found alternatives to its former customers, such as China or India, thus ordering nearly 8 million barrels a week.

Moreover, taking into account the various characteristics of the economic dependence of European states and their American allies compared to China, the “workshop of the world” that’s offering cheap labor and housing also various products to be exported to Europe, North America and Anglo-Saxon Oceania which are playing positively on the purchasing power of the economic agents of the latter, therefore China sanctions strategy implicates a closure of Chinese airspace similar to the Russian closure to European, Japanese and South Korean airlines would block all direct connections between their home allies and thus curtail import-export air links between them.

Finally, the deterrent muscles of Beijing through its professional army that’s made up of considerable numbers, though it’s admittedly opaque but revealing nuclear arsenal of around 400 can also slow down all the concrete responses of the United States and their allies that might give way to a conflict. Atomic that no one in his mind would really wants.

Thus China sees, until then, the geographical area in a situation of insecurity, increasing an opportunity to enter Taiwan in a model almost similar to the Russian invasion of Ukraine.

In a context of common and natural power relations in terms of detention world leadership, the big ones like the United States; China and Russia are working to increase their power for protective and survival purposes specific to each, leading them to consider any parallel powerful external state entity as potentially at risk in the short and long term.

This thus explains the instrumentalization of Taiwan and Ukraine as points of geographical swords by Washington DC in a strategy of intimidation towards Beijing and Moscow: Taiwan as well as the Japanese archipelago of Senkaku maintain not only close ties with the West for several decades but also harbor, according to the confirmation of Taiwanese President Tsai Ing-Wen, a US military presence which China aims to drive out of its coast.

For its part, Russia is acting by force against the neighboring pro-Western Ukrainian pawn, which it is now seeking to asphyxiate by concentrating solely on the strategic south, once the economic heart of Ukraine, after having come up against the various criteria of incompatibility between the natural characteristics of Ukrainian territory and those of Russian military equipment, thus hampering its initial objectives.

The Taiwanese and Ukrainian territories alone are essential economic players on a global scale: Taiwan is home to the main electronic product manufacturing companies (such as Foxconn), which alone account for more than 60% of global production, and in addition, Ukraine represents for its part through fertility of its soil, a grain basket that it exports in large quantities (Ukraine was ranked in 2018 as the 8th exporter of wheat and 5th of corn).

Taking control of these vital resources both for Western states and for most of the planet would thus lead China and Russia to increase their power of pressure... at least in the short term if the Western powers quickly find possible alternatives.

By the status of an independent and sovereign state of Ukraine, Moscow today under Western sanctions partly shot itself in the foot by crossing this country's borders illegally, under international law, but it would not be the same if China entered Taiwan, Taiwan itself is only recognized by a small handful of states, including neither the United States nor the European countries that officially recognize Chinese sovereignty over this island. A Chinese entry would therefore be legal, unlike an American intervention which seems unlikely or which at least would be limited only to arms sales.

All in all, the invasion of Ukraine now seems to smile on Russia further fuels objectives almost similar to those of Beijing targeting Taiwan.

In contrast to the weakened American and European powers, mainland China, whose stage of world power has reached a considerably high level in both military and economic dimensions, accompanied by international law working in its favor, opens doors wide open to Chinese goal of landing on the island whose close ties with the West are disturbing and whose possible seizure of its economic resources would muscle it even more.

US Admiral Philip Davidson's 2021 statement that "Beijing could enter Taiwan by 2027" accentuates the idea that the days of the Republic of China, nicknamed the "Chinese South Korea" seems now counted.