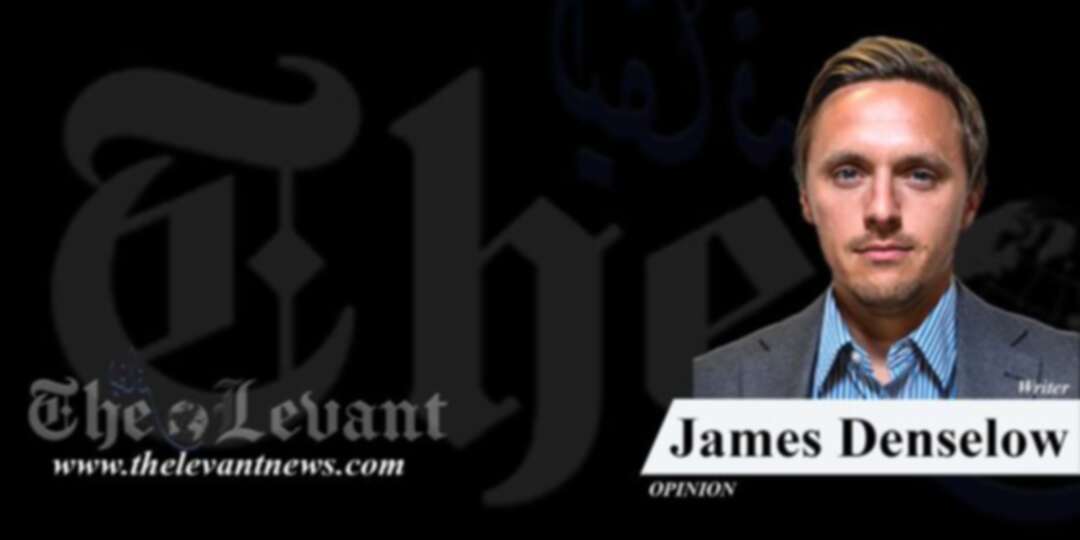 Is the Middle East ready for the Coronavirus?


As the Coronavirus borders on the brink of being recognised a global pandemic it could seem a strange question to look for any positives against the backdrop of the suffering of those infected and of course those that have lost their lives to date. However, the politics of the virus are a reminder of the importance of international and multilateral cooperation against challenges that don’t recognise national borders.

The Middle East has a long history of being uncomfortable in its borders, many of which were drawn during the colonial age. The exact demarcation of the Iraq-Iran border and the Kuwait-Iraq border were nominal triggers for the 1980 Gulf War and the 1990 Gulf War. The collapse of countries such as Lebanon and Syria into civil war has seen the emergence of internal borders as sovereignty has been captured by non-state actors and other regional powers.

Many terrorist organisations have similar disdain for global borders as the Coronavirus. ISIS famously bulldozed the sand berm separating Iraq and Syria at the zenith of their self proclaimed ‘caliphate’ as a symbol of them adopting their own border. Other groups send individuals or teams of operatives secretly across borders to carry out attacks or to set up recruitment centres to plan for medium or long term strategies.

The Middle East is well used to the challenges of non-state actors and the movement of dangerous individuals across borders that can pose a challenge to the security of its public. In many respects this prepares many parts of the region for the growing, and mutating, challenge from the Coronavirus.

Iran is currently experiencing the worst of the virus in the region. The number of patients infected with coronavirus in Iran has risen to 245, with 26 deaths, according to Kianoush Jahanpour, a spokesman of the Iranian Health Ministry. Iran has imposed travel restrictions and suspended Friday prayer. Saudi Arabia, despite having no confirmed cases yet, has taken the even more radical step of banning travel to the holy sites of Mecca and Medina. Qatar and Kuwait have ordered their citizens from Iran, whilst Yemen, Syria, Jordan and Turkey remain officially unaffected.

War ravaged Yemen and Syria most be particularly concerned as we approach the pandemic moment. Health systems in both countries have been decimated by years of war and a highly vulnerable and aid dependent populace, particular those based in refugee or displacement camps, could suffer greatly unless preventative and preparatory action is taken.

This is the key point, can the sudden outbreak of pandemic levels of coronavirus lead to more effective cooperation across borders that have previously been defined by conflict? Would Israel reassess its stance towards Gaza if the virus spikes there? Could Iranian and Saudi governments find common ground fighting a common enemy rather than pursuing their own interests? Would the Syrian Regime deny medical treatment to Syrians living outside its own areas of control as it has denied aid in the past?

The answer to all of these questions could of course be ‘no’, but the unprecedented steps taken by states so far and the seriousness of a virus that has a 2% mortality rate shows how unpredictable the coming months could be.

On Thursday the Arab League, a body that hasn’t exactly thrived in recent years, called on states to ‘join hands’ to face the mounting threat from coronavirus. The League sensibly emphasised the need for more effective communications, information sharing and collaboration across the region to meet the challenge ahead.

These facets are the DNA of the behaviour of good neighbours and the legacy of meeting the coronavirus has the potential for reversing or at least course correcting, so many of the negative trends that have wracked the region and could have a silver lining of more effective collaboration against the more established threats of climate change and international terrorism in the future.