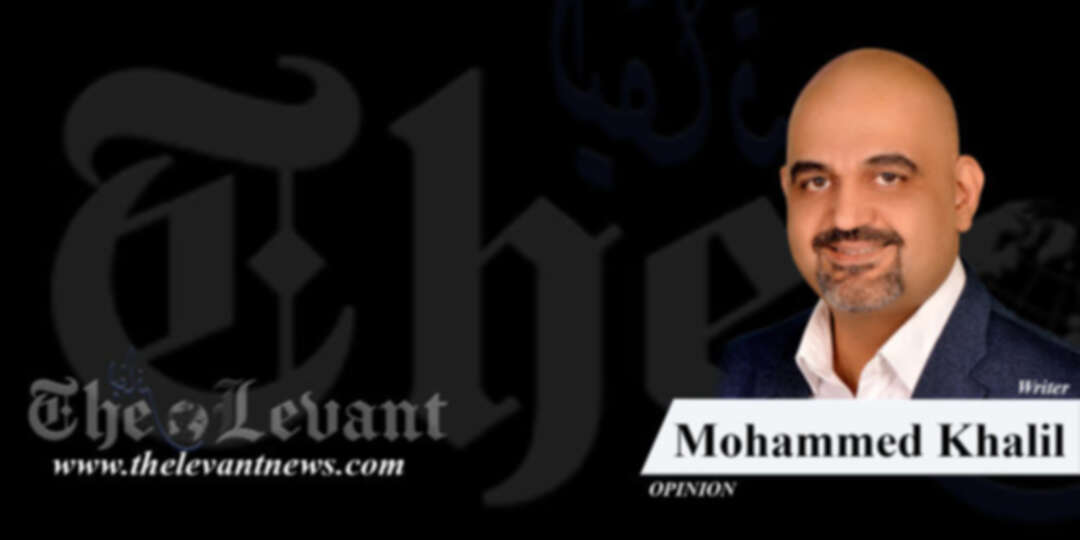 Many observers view these elections as an indication of the direction of Iranian domestic and foreign policies, with a great sense of lack of optimism that positive changes occurred internally or externally, with the reality of the Iranian authorities preventing thousands of candidates affiliated with the reformist movement from running, and with the low turnout in the elections, this led to almost absolute control of the hard-line current over Parliament, and thus confirmation of the continuation of the hard-line approach led by this current internally and externally.

What can be concluded directly from the results of these elections is the continuation of the strict approach in dealing with any popular protests in the Iran, the conservative current and its tools on the ground will not allow the development of these protests in any way. The protests are considered, from the viewpoint of many observers, the real threat to the stability of the regime in Tehran.

The Iranian foreign policy is not expected to change much with the election results. This policy may become more stringent in dealing with issues related to the nuclear file, but in general we cannot expect a major change in Iranian foreign policies, both on diplomatic or military levels.

Conservative control and the continuation of the same approach to foreign policy does not necessarily imply a blocked horizon for reaching understandings between Tehran and regional and international powers, led by the United States, and although the two countries are currently fighting a non-classic war on various tracks, the recent history of US President Donald Trump’s administration tells us that the man is ready to make deals in unexpected times and circumstances, and we have in agreement with the North Korean regime as well as with the Taliban in Afghanistan, clear examples of the way the White House resident thinks.

Once again, the manner in which these elections were held confirms that the fundamental crisis in Iran is an internal crisis, and that all measures that have been taken, especially with regard to depriving thousands of reformists from running, are indications of a real internal crisis, this crisis is linked primarily to the economic and social files.

Is the Middle East ready for the Coronavirus? Britain hosts a conference on women's rights in Iran