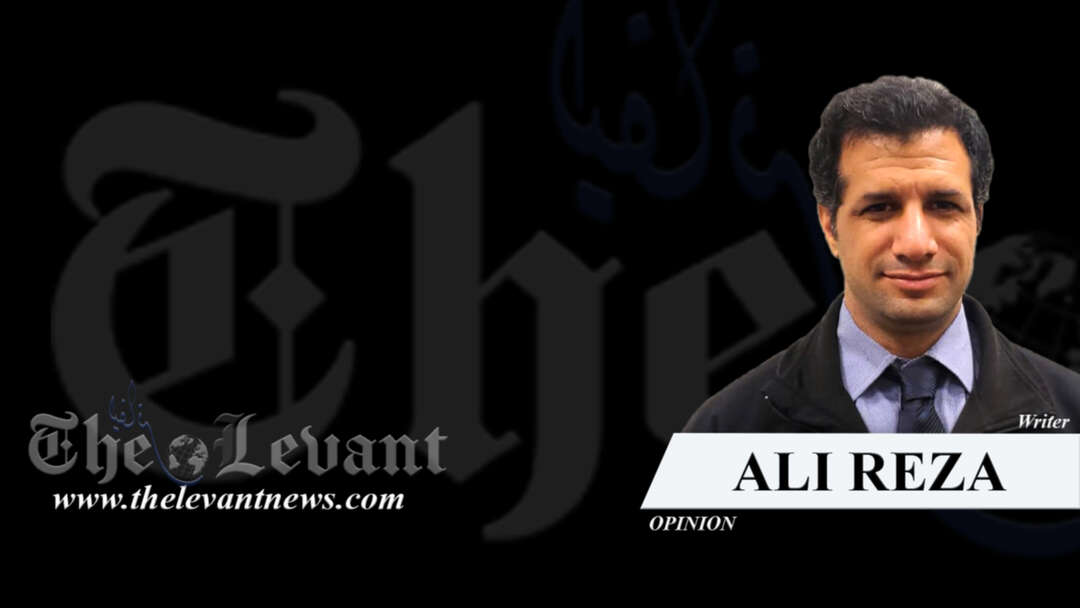 When the ISIS leader, Abu Baker Al-Baghdadi, was killed in Syria everybody cheered and congratulated the end of ISIS. Same applied to Bin Laden’s death. The only discussion circulating at the time was about who deserves to get the credit; the president or the Special Forces who conducted the operation. However, with the elimination of Ghasem Soleimani, the reactions were different. Some reactions were primarily due to the blind hate towards President Donald Trump but many fear retaliation and even another war. Congressmen complained being unaware, and others said, there was no imminent threat and therefore Soleimani should have been free to go!

Again, none of these discussions were made when Baghadai or Bin Laden were killed.

Ghasem Soleimani has for a long time been a major threat to American Forces in Iraq, exactly the same place he was caught with his hands in the cookie jar planning for the next step.

He flew to Baghdad International Airport to meet with Abu Mehdi Al Mohandas, whom just returned from a two day attack and siege of the U.S. Embassy in Baghdad, crossing all security checkpoints and reaching the gate of the embassy wearing military uniforms with the flags of Kataeb Hezbollah and the Popular Mobilization Forces (PMF).

The message of the Embassy attack was crystal clear; Ghasem Soleimani is the ruler of Iraq and if he decides to attack the U.S. Embassy he can easily do so.

According to retired General David Petraeus, who led the U.S. troops in Iraq and Afghanistan “Suleimani was, in US terms, a combination of CIA Director, JSOC Commander, and Special Presidential Envoy for the Mideast.  He was the second most important person in Iran and the architect and commander of Iranian initiatives to solidify control over the Shia Crescent.

He had the blood of hundreds of American and coalition soldiers on his hands and that of countless of our Iraqi and partner elements in the region.”

As U.S. forces left Iraq in 2011, Ghasem Soleimani became the shadow ruler of Iraq. As the Syrian revolution began, he was the only man in rescue of Bashar Al Assad with boots on the ground, deploying mercenaries not only from neighboring Lebanon and Iraq but also from Afghanistan and Pakistan under the pretext of defending religious shrines in Damascus.

While many European countries took caution in congratulating his elimination, some even showed fear. They forgot about the European Refugee crisis that was solely caused by Ghasem Soleimani’s key role during the past years.

He caused the death of hundreds of thousands of Syrians and millions of displacements from Aleppo, Qusayr, Madaya, Zabadani and Eastern Ghouta.

Barack Obama and the Europeans turned a blind eye on Ghasem Soleimani’s role in the Middle East as an unwritten part of the Nuclear Agreement. The idea was to bring the theocratic rulers of Iran back to the international community with the notion of reform from within the regime.

During 2019, IRGC under Soleimani’s rule, got away with the May 12 and June 13 oil tanker explosions.  In June 20, 2019 IRGC shot down a United States RQ-4A Global Hawk BAMS-D surveillance drone with a surface-to-air missile over the Strait of Hormuz and claimed responsibility. President Trump Stopped a retaliation operation only 10 minutes before the strike.

No military action had taken so far against the hostile acts of the Iranian regime, emboldening Soleimani to test the water a bit further. In December 27, 2019 Kataib Hezbollah fired 30 rockets at an Iraqi base that hosted U.S. forces, killing an American contractor. U.S. responded back with attacking Kataib Hezbollah’s bases in the Syria- Iraq border.

Soleimani’s last operation against the United States was to send his militias and political proxies to the U.S Embassy in Baghdad in order to create a new long term crisis. He wanted to make sure American’s understood that he is in control of the Green Zone in Baghdad by letting his thugs cross a key bridge and all heavily armed checkpoints leading to the U.S. Embassy.

The attack on New Year’s Eve was an imminent threat to all U.S. staff in America’s largest embassy in the world and some compared it with Bengazi or Tehran Embassy moment and even reminded about the Saigon helicopter evacuation.

No doubt that killing an International terrorist who has the blood of thousands of people in the Middle East on his hands, can be dangerous. But maybe now in the aftermath of his death we can really understand that IRGC is the Godfather of ISIS and Al-Qaeda and the largest State Sponsored Terrorist Organization in the world.

The world is definitely a safer place without Ghasem Soleimani today. All the discussions about the threat his killing would cause is just proving the fact that he caused a big threat to the U.S. national security.

Make no mistake it is dangerous to confront and eliminate international terrorism but the policy of appeasement towards Iran’s rulers is what brought us here.

Will the Iranian mullah's end, be revealed soon? Egypt 2020: The Unpaved Route to Democratic Reform