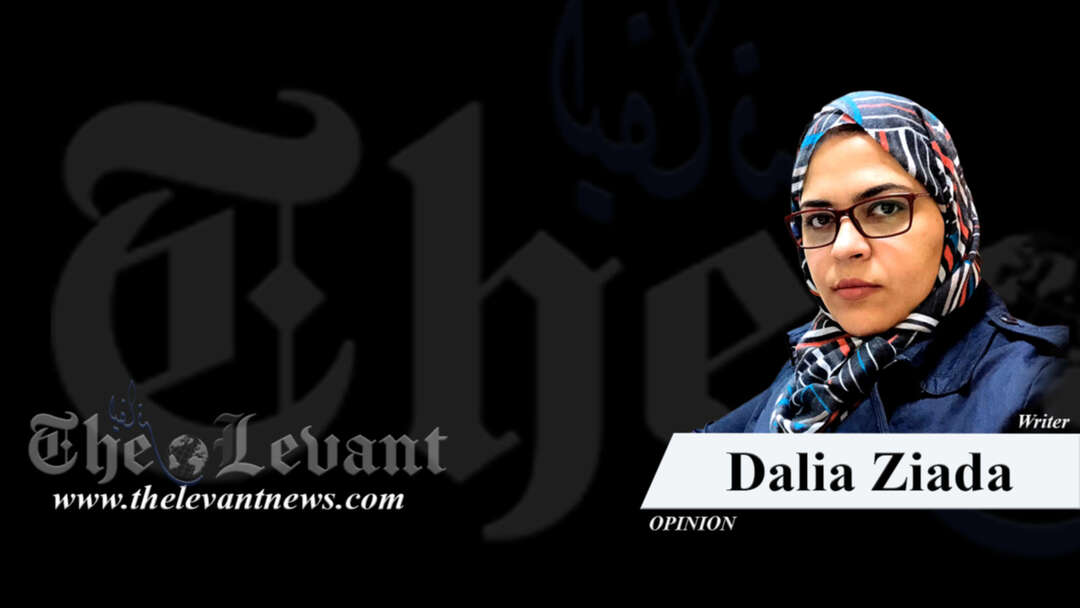 Nine years ago, on the 25th of January 2011, Egypt’s history was rewritten by a popular non-violent revolution, skillfully organized by young people, whose life-time, then, was lesser than the time-span of the thirty-years rule of the autocratic regime they brought down, within only eighteen days. I was one of those pro-democracy anti-dictatorship revolutionaries. I had my fair share of exaggerated optimism, stemming from deep political naivety, that characterized most of the young revolutionaries in Tahrir Square, at that time.

We believed that the miraculous spill that enabled us to overthrow Mubarak’s regime, in eighteen days, would empower us to build a liberal democratic state within a year or less. Eighteen months later, we woke up from our dreamy optimism to the super awakening shock of watching the Muslim Brotherhood in presidential office and the extremist Salafists making legislations in Parliament. It took us another popular revolution, supported by the military institute, to remove them from power and get back on track for rebuilding our new democratic state.

Getting back on the track of liberal democratization, after removing Islamists from power, was not an easy mission. The Muslim Brotherhood was not as accepting as Mubarak and his affiliates to the political defeat they encountered. They swore to ensue death and blood against those who removed them from power. They targeted innocent civilians, military personnel, policemen, and state institutions, with the purpose to create a state of extreme chaos, similar to the post Arab Spring Syria or Libya, so they can find their way back in power, as a “parallel” government. It was impossible to pursue democratic reform under this constant security threat.

For two years, between 2013 and 2015, Egypt was heavily invested in controlling that domestic security threat, while lobbying international support for the new elected political regime of President El-Sisi. By 2016, the police forces managed to successfully restore security in the main cities, including the capital city of Cairo, while the military was busy with the war on Islamist terrorist groups in northern Sinai. Hence, the Egyptian state got a chance to plan for socio-political reform.

For President El-Sisi, social and economic reform was a higher priority to democratization and political reform. While this approach invigorated a lot of media criticism against El-Sisi’s regime, time has proven its validity for the unique case of Egypt. It was almost impossible to rush into building a liberal democratic state, in a country that suffers from strong political divisions, severe economic depression, and lack of security. Nigeria is one example of many states that failed by rushing into western-style democratic reform before laying the proper foundation for a stable democratic state, by first stabilizing economy and improving the state of security and social development.

As we are about to enter a new decade in the age of the post-Arab-Spring Egypt, it is time for the political leadership and citizens to consider taking serious steps towards building a stable liberal democratic state; based on multiparty system and peaceful devolution of power. In a recent statement, President El-Sisi hinted on the importance of considering a merger plan amongst the active political parties, noting that one of the obstacles in the way for appropriate and rapid political reform is the huge number of ineffective political parties. Egypt has more than one hundred registered political parties in addition to a dozen of non-registered political blocs. An average Egyptian would hardly recognize or remember the name of only two of those parties, not because their political reputation, but because of their charity initiatives around elections.

The main guarantee for Egypt’s successful progression towards economic reform and social development is ensuring state stability. In turn, the main guarantee for state stability is by pursuing a long-term plan for liberal democratic reform. The first step in building a stable liberal democratic state should be creating a reasonable number of efficient and vibrant political parties, that can peacefully compete against each other for the benefit of the citizens. Over the coming five years, Egypt is expected to organize a series of elections starting with municipal council elections in 2020, parliamentary elections in 2021, and presidential elections in 2024. This week, parliamentary discussions around the parties’ merger plan has been initiated by Al-Wafd Party; hopefully resulting into a workable solution, in the near future.

Is it dangerous to kill an international terrorist? ‘Detailed proposals for Libyans to take up’: Roadmap for settling every field of Libya war agreed in Berlin, Lavrov says