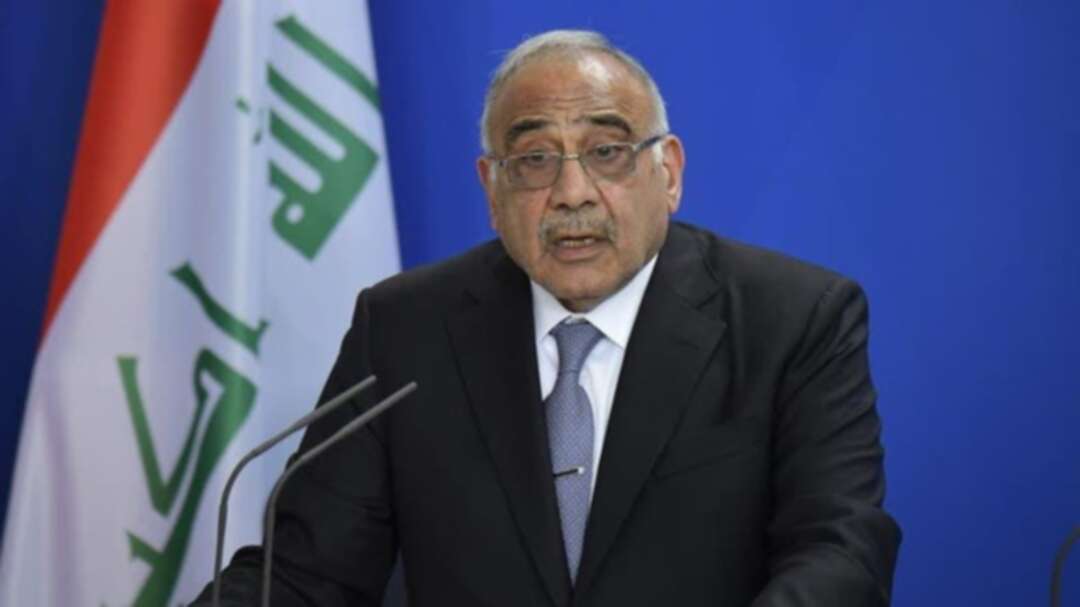 Abdul Mahdi said on Friday he would present his resignation to parliament. (Supplied)

Iraqi Prime Minister Adil Abdul Mahdi said on Friday he would present his resignation to parliament so lawmakers could choose a new government, according to a statement from his office.

Abdul Mahdi’s decision came in response to a call for a change of leadership on Friday by Iraq’s top Shia Muslim cleric Grand Ayatollah Ali al-Sistani, the statement said.

Al-Sistani urged the parliament to drop its support for the current cabinet.

“The parliament, from which this current government is drawn, is asked to reconsider its choice in this regard and act according to Iraq’s interest ...

This development comes amid a report that Iraqi Security forces shot dead at least three protesters in the southern city of Nasiriyah, bringing the death toll from weeks of violence nationwide to more than 400 people, mostly young, unarmed demonstrators, a Reuters count based on police and medical sources showed.

Germany to tighten law on anti-Semitic crimes A number of people have been stabbed and a man has been shot dead by police in an attack at London Bridge.