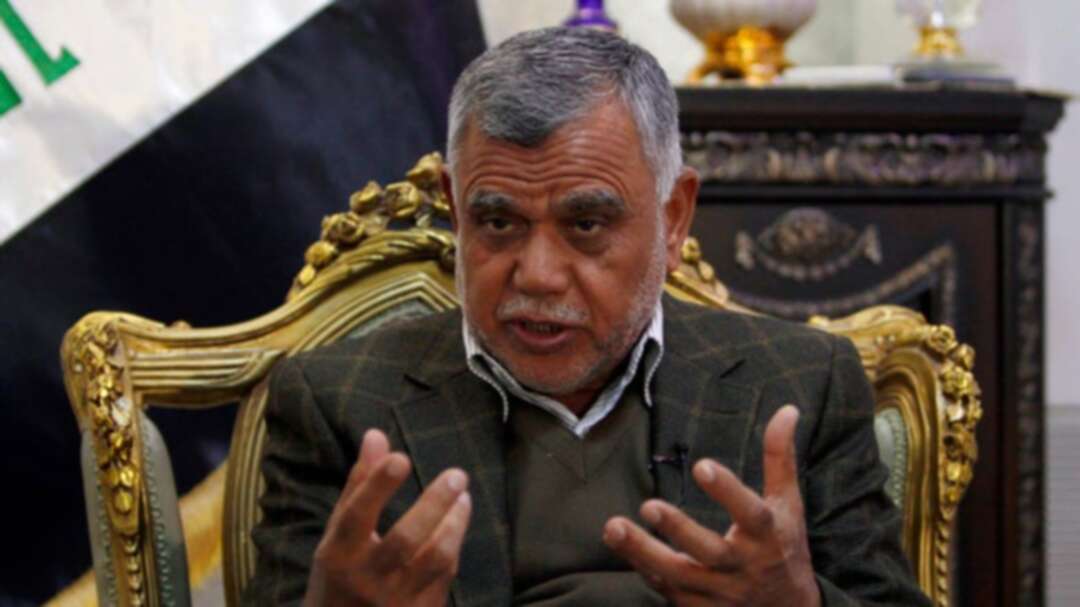 “We call on all national forces to unify their stance in order to expel foreign troops whose presence has become pointless in Iraq,” state TV quoted Amiri, who leads the powerful Iran-backed Badr Organization militia and fought on Iran's side in its 1980-1988 war with Iraq.

A Farsi speaker who spent more than two decades fighting Saddam Hussein from exile in Iran, Amiri also leads a political bloc representing militia groups that has the second-largest number of seats in parliament.

US officials celebrate Baghdad strike while critics warn of war France to work for Middle East stability after US strike: minister