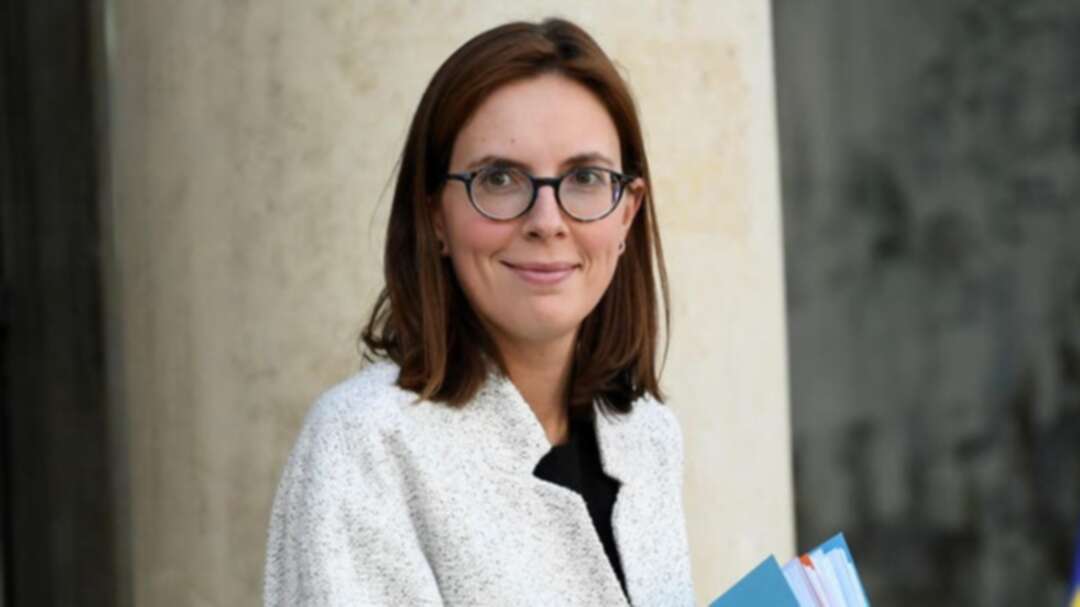 “What is happening is what we feared: tensions between the United States and Iran are increasing,” Montchalin told RTL radio. “The priority is to stabilize the region.”

The minister said top French officials would make high-level contacts with senior players in the region.