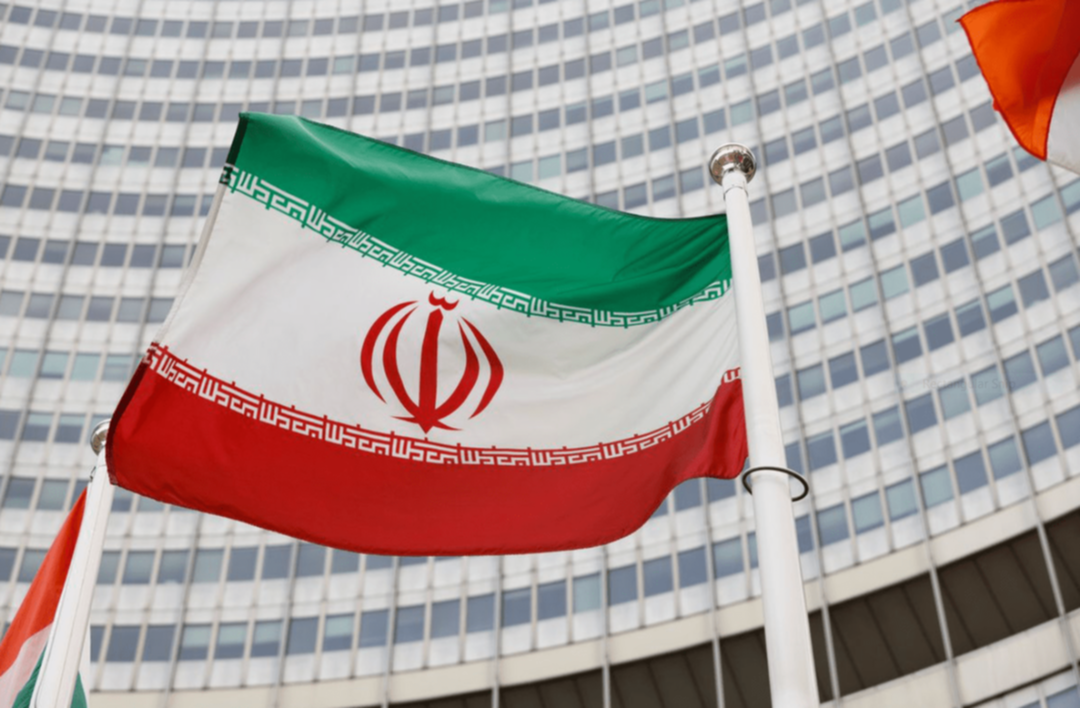 The Iranian flag waves in front of the International Atomic Energy Agency (IAEA) headquarters, amid the coronavirus disease (COVID-19) pandemic, in Vienna, Austria May 23, 2021. REUTERS/Leonhard Foeger

Iraq has agreed to transfer $125 million of frozen Iranian funds to a European bank for the purchase of 16 million COVID-19 vaccine doses, Iranian Energy Minister Reza Ardakanian was quoted as saying by state media on Saturday.

Iran, the hardest hit Middle Eastern country by COVID-19, has complained that U.S. sanctions were preventing it from making payments to buy vaccines.

There was no immediate confirmation by Iraqi officials of the reported release of Iran’s funds for the purchase of vaccines.

While holding talks with world powers in Vienna to revive its 2015 nuclear accord, Tehran has demanded the release of $20 billion of its oil revenue it says has been frozen in countries such as Iraq, South Korea and China due to U.S. sanctions since 2018.