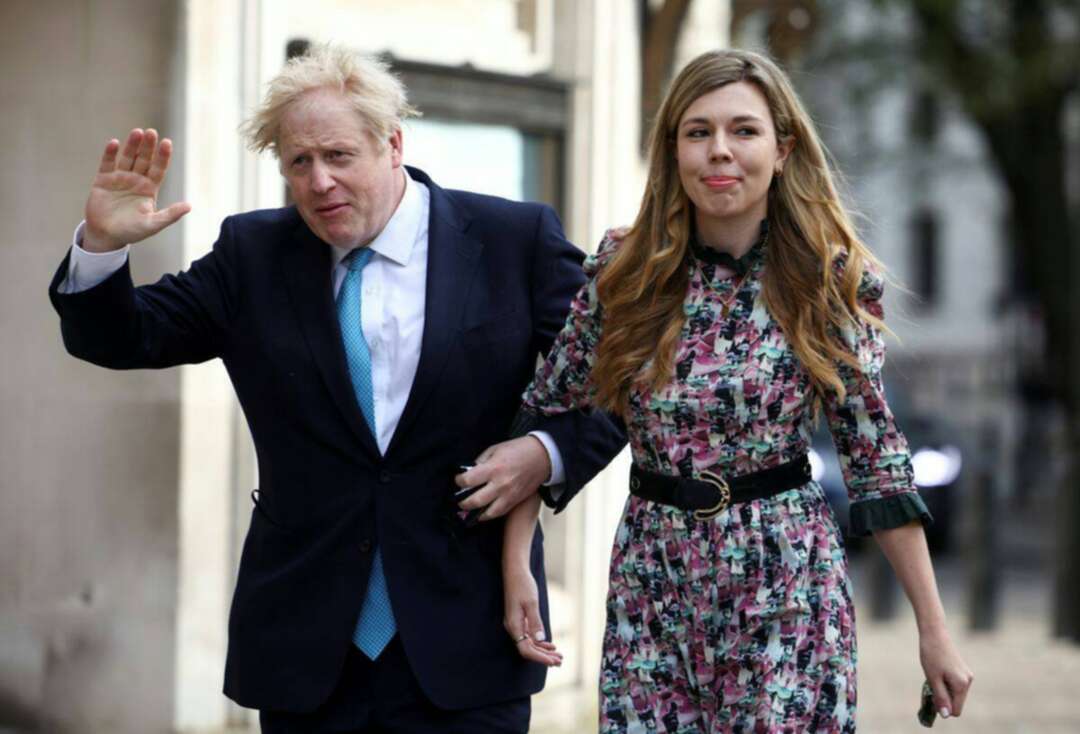 "The Prime Minister and Ms Symonds were married yesterday afternoon in a small ceremony at Westminster Cathedral," Johnson's office said. "The couple will celebrate their wedding with family and friends next summer."