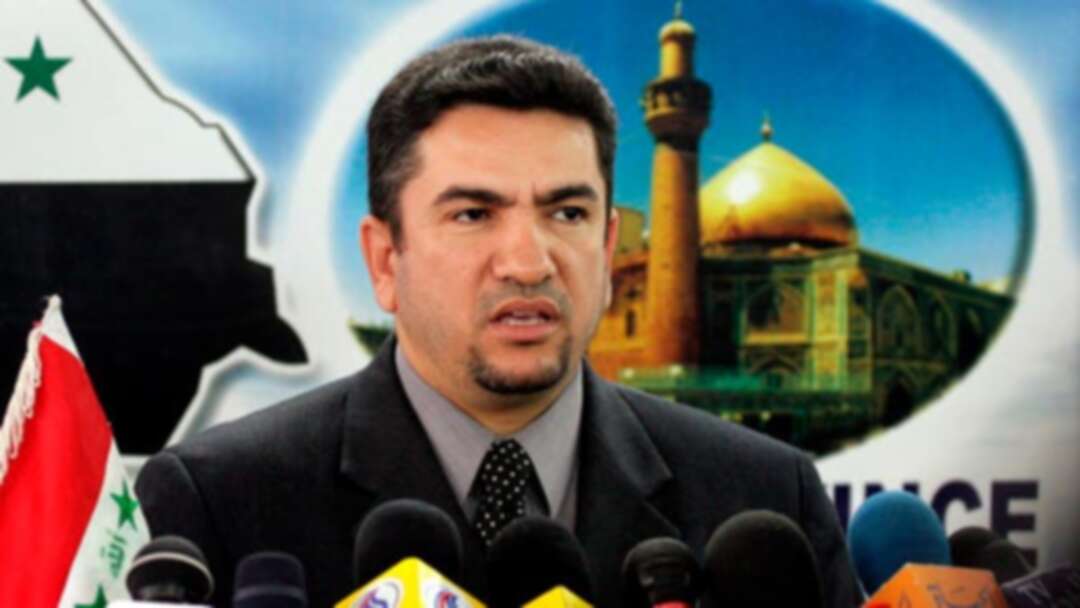 Iraqi President Barham Salih named Mustafa al-Kazemi, the head of Iraq’s intelligence, as Prime Minister-designate on Thursday after Adnan al-Zurfi, apologized and withdrew from the role of forming a new government.

Iraqi Prime Minister-designate Adnan al-Zurfi announced on Thursday his withdrawal from the role of forming a new government, the Iraqi News Agency reported.

“My withdrawal is to preserve the unity of Iraq,” he said, according to the news agency.

Al-Zurfi is a former official who helped take over Iraq after Saddam Hussein was removed from power by the US invasion in 2003.

These efforts to establish a new government follow the resignation of former Prime Minister Adel Abdul Mahdi, who stepped down in December after widespread demonstrations decrying his ineptitude and wrongdoing.