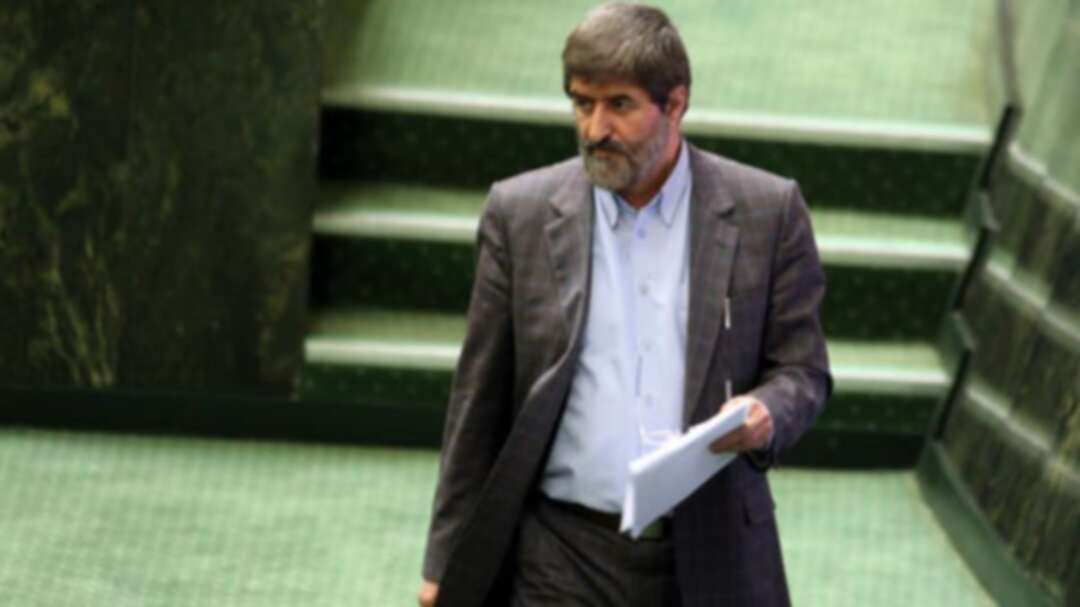 A prominent Iranian lawmaker has called for China’s ambassador to Tehran to be summoned to the foreign ministry in an escalation of the row between the two countries over coronavirus.

Ali Motahari, a prominent Iranian MP, said on Thursday that China’s ambassador should be summoned to the foreign ministry. The ambassador had previously scolded an Iranian ministry spokesman who had questioned China’s coronavirus figures.

Iranian health ministry spokesman Kianoush Jahanpour called China’s coronavirus numbers “a bitter joke” at a press conference earlier this week, adding that the Chinese government’s reporting on the virus was misleading to the rest of the world.

“The Ministry of Health of China has a press conference every day. I suggest that you read their news carefully to conclude,” the Chinese ambassador to Tehran Chang Hua responded to Jahanpour on Twitter.

“The Chinese ambassador’s rudeness must be answered. The foreign ministry must summon him,” outspoken lawmaker Ali Motahari tweeted on Thursday.

China is a key ally of Iran and its foremost trading partner. The Islamic Republic considers China, as well as Russia, as its closest allies in its conflict with western powers.

“Unfortunately, our economic dependence on China has also led us to remain silent about the Chinese government’s great oppression of the country’s Muslims. Our fight against America was not supposed to lead to China-dependency,” he added in the same tweet.

Jahanpour came under attack from pro-regime users on social media for his exchange with Hua, with calls to have him sacked from the health ministry.

Other Iranians on social media, however, found Hua’s tone disrespectful and condescending and accused the Islamic Republic of behaving like a Chinese colony.

Iran’s economic ties with China have deepened since Washington withdrew from the 2015 nuclear deal and reimposed sanctions on Tehran in 2018.