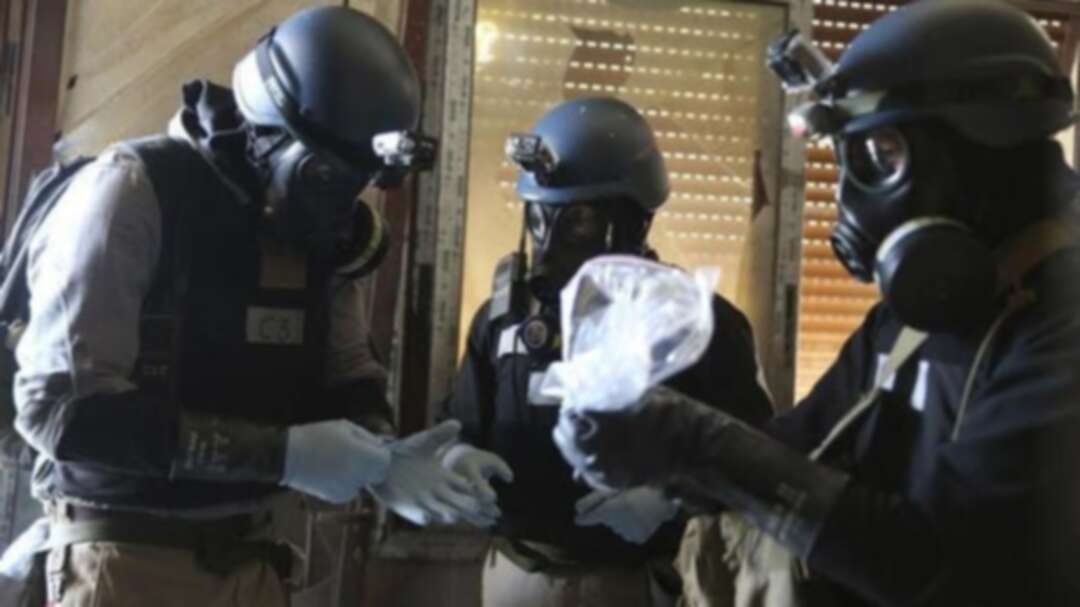 The EU on Thursday welcomed a report by the global chemical weapons watchdog blaming the Syrian government for toxic attacks and said it was ready to consider further sanctions on Damascus.

The Organisation for the Prohibition of Chemical Weapons on Wednesday for the first time explicitly blamed the regime of President Bashar al-Assad for chemical attacks over the use of sarin and chlorine in 2017.

The EU’s diplomatic chief Josep Borrell welcomed the report on behalf of the 27 members of the bloc.

“We fully support the report’s findings and note with great concern its conclusions,” he said.

“Those identified responsible for the use of chemical weapons must be held accountable for these reprehensible acts.”

The probe found that in March 2017, Syrian fighter jets dropped the nerve agent sarin on the northern village of Lataminah and a military helicopter dropped a barrel bomb full of chlorine in the same village.

The OPCW said it could not identify the precise chain of command, but that orders for the attacks must have come from senior Syrian regime commanders.

The report will now go to the UN among others to decide what further action – if any – should be taken.

Borrell said the EU was willing to consider expanding its sanctions against the Assad regime.

“The European Union has previously imposed restrictive measures on high-level Syrian officials and scientists for their role in the development and use of chemical weapons and is ready to consider introducing further measures as appropriate,” he said in a statement.

Iranian MP calls on foreign ministry to summon China’s ambassador to Iran Canada estimates coronavirus could kill up to 22,000 people